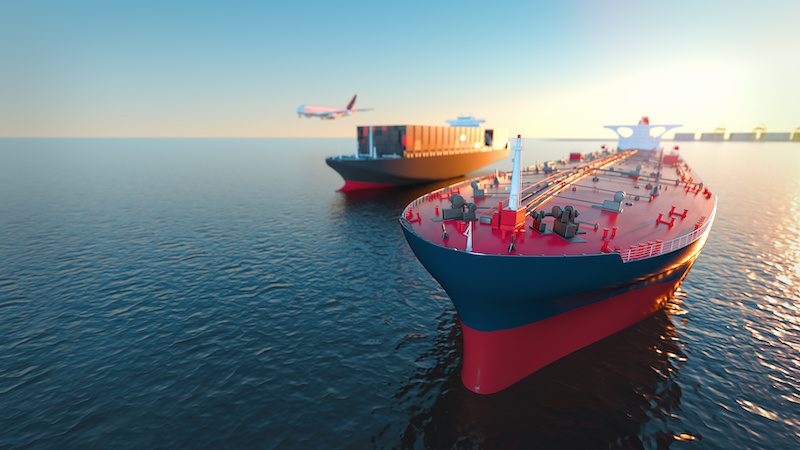 BHP has confirmed that Tropical Cyclone Veronica, which made landfall during the weekend of 23-24 March, has resulted in a range of operational issues but has reinforced its’ commitment to safety during inclement weather events.

BHP said in a release this morning ‘With safety as our highest priority, BHP Port and Rail Operations in Port Hedland, Western Australia, are ramping-up after being suspended due to Tropical Cyclone Veronica.’

The miner said ‘While initial inspections show no major damage to our operations, isolated flooding both on site and sections of the rail leading into the port has limited train movements. Consequently, the port is currently operating at reduced rates and not expected to return to full capacity until later this month.’

It says that the preliminary estimate of the impact of Tropical Cyclone Veronica is a reduction in production of approximately 6 to 8 million tonnes (100 per cent basis), and as a result, our 2019 financial year production and unit cost guidance are currently under review.

Rio Tinto has also confirmed final production impacts following its claim for a Force Majeure. It said that Tropical cyclone Veronica had caused non-structural damage to the wharf.  Coupled with flooding across a range of electrical assets and delays to screening plant repairs will impact shipping and processing operations.

The Cape Lambert screening plant fire in January together with impacts from Tropical Cyclone Veronica, the miner would lose approximately 14 million tonnes of shipping output.

Cyclone preparedness and emergency response in the Pilbara for the tropical cyclone event has successfully demonstrated that mining companies have developed mature and responsible policies which minimise risks to the workforce during weather events.

This current season is in contrast to events back in 2007, when Cyclone George claimed the lives of Debra Till, 47, and Craig Raabe, 42, while they sheltered in temporary accommodation dongas South of Port Hedland.

The WA State coroner found that despite the camp being in a “cyclonic wind region”, the dongas were built using design standards that were applicable to “non-cyclonic wind areas”.