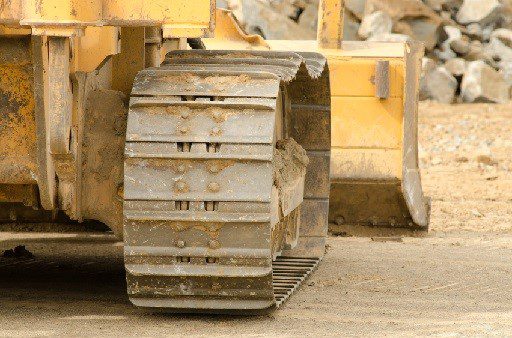 The worker who died near  Woodie Woodie mine in WA on Tuesday was killed while attempting to remove a belly plate from a dozer, according to the Department of Mines and Petroleum (DMP).

DMP investigations inspectors are currently on site at the manganese mine conducting an investigation into the tragic death.

Employed by contractor Rod Mitchell Transport and Exploration, the deceased was involved in clearing land for exploration activity just prior to the incident.

State Mining Engineer Andrew Chaplyn said initial information indicates that the fitter was undertaking maintenance on the dozer and was attempting to remove the belly plate which fell on him.

The two DMP inspectors are likely to remain on site until the end of the week.

Getting back to basics First Aid Saves Lives
Warning Issued: If It’s Flooded – Forget It
Comment