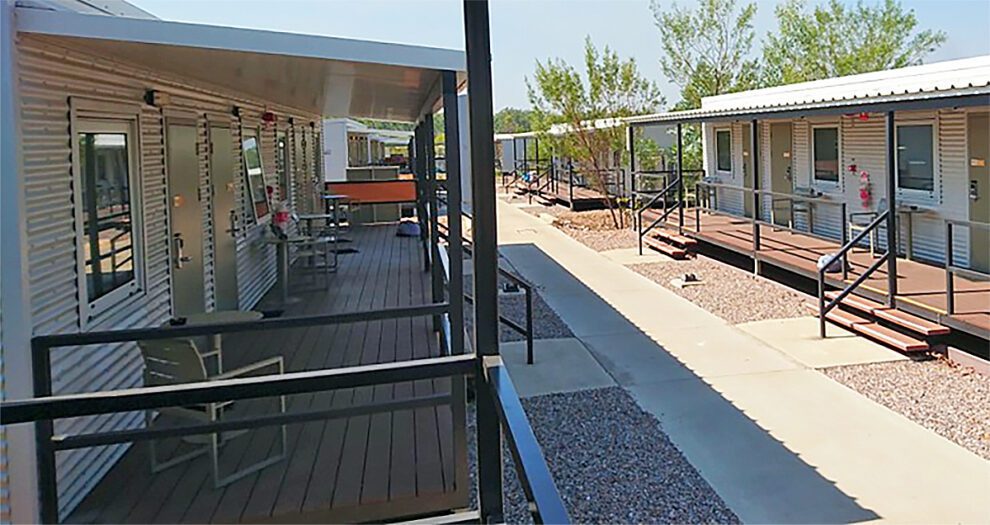 Employers will restrict the number of alcoholic beverages workers consume after widespread complaints about substandard conditions.

Several companies will impose a daily four-drink cap and takeaway limits at mine accommodation sites. Double servings, shots and other forms of rapid consumption will be banned.

A greater variety of strengths will be introduced like low and medium-strength beverages. Zero per cent beer, carbonated drinks, water and other non-alcoholic options will be encouraged. Snacks, hot food and other food options will be available where alcohol is served.

The changes, which are widely expected to impact on fly-in fly-out (FIFO) employees, came following bombshell allegations about bullying and sexual abuse across multiple BHP and Rio Tinto operations. At least 21 women reported actual and attempted rape or sexual assault during the past five years at the latter.

The Chamber of Minerals and Energy of WA (CME) championed the new guideline and hopes restricting alcohol will help improve work environments across the sector.

“Events over the past 18 months, including the ongoing parliamentary inquiry into sexual harassment against women in the FIFO mining industry have strengthened our resolve to provide safe and inclusive workspaces for all of the sector’s 156,000-plus employees. This industry guideline is another step in a process that revolves around continual improvement,” CME policy and advocacy director Rob Carruthers said in a public statement.