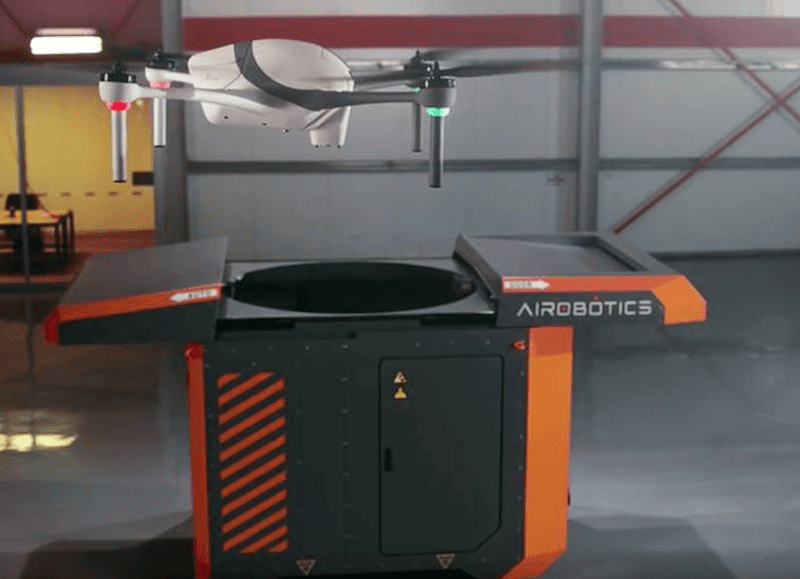 An Israeli automated drone startup Airobotics is focusing a range of operations on Australian mines sites and hopes to use its’ drones to improve safety and operations.

Airobotics’ drone systems serves several larger miners in Australia, is used for surveying, stocktaking, photogrammetry, LiDAR scans and haul road inspections at mine sites. It recently attracted a new round of funding of approximately $42.2 million Australian dollars. The company recently announced that the new round of funding will be used to further scale Airobotics operations in the United States and Australia.

“Airobotics is experiencing massive momentum and expanding across geographies,” said Ran Krauss, CEO and Co-Founder of Airobotics.  “We are honored that Pavilion Capital sees the huge potential in Airobotics’ technology and aerial data solutions.  We have a strong business pipeline and to keep up with demand for our technology, we are continuing to expand operations across the countries in which we operate, specifically our new headquarters in the U.S. Additionally, the new funding will drive our continuous work with Aviation Authorities to obtain BVLOS (Beyond Visual Line of Sight) Certificate of Waiver in every geography we operate in, including in the U.S.”

Airobotics’ automated solution represents the next generation of drone operations, overtaking standard piloted services which are believed to be expensive, inaccurate and not always available. The use of Drones to improve safety was also highlighted by Dr Joel Spencer at this years Resources Training Council Conference. Dr Spencer said that, Drones were potentially dangerous and effective systems to control their use was paramount.

The startup has been experiencing a hyper-growth stage, and was recently honored by The Wall Street Journal as one of Top 25 Tech Companies to Watch in 2018 and as one of the world’s “Most Innovative Companies” by Fast Company. The company received Frost & Sullivan’s 2018 Global New Product Innovation Award and the 2017 Edison Award for innovation and excellence as well. 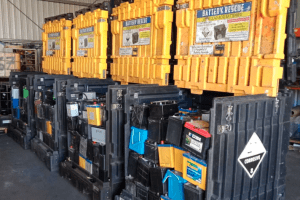 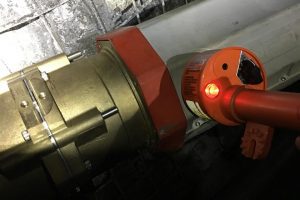 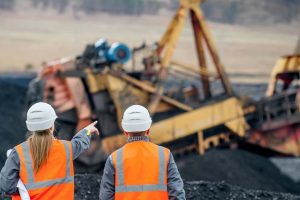