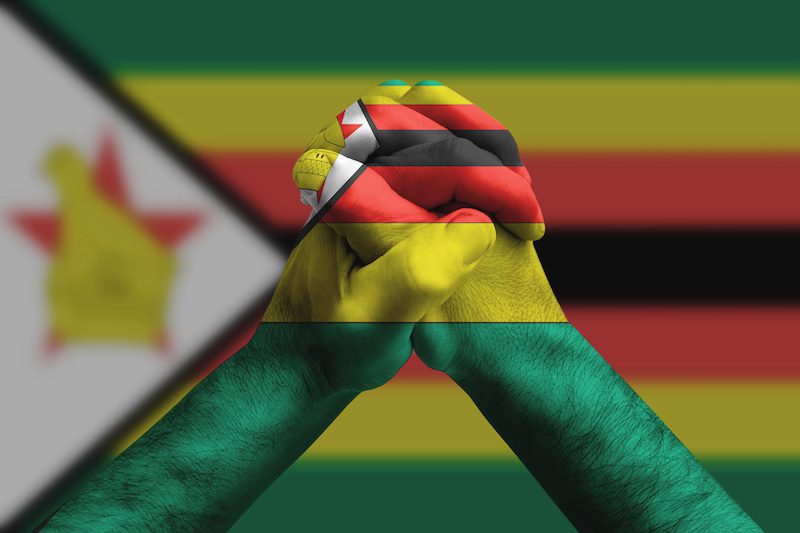 At least nine illegal miners have died in a Zimbabwe mine explosion according to local news sources.

The Ministry of Information, Publicity and Broadcasting Services posted on Twitter that the Zimbabwean mine explosion involved illegal miners.

“Government received tragic news of a mining incident at Jumbo Mine in Mazowe. Information at hand indicates that some people engaged in unauthorized mining exploded dynamite in one shaft causing a collapse in an adjacent shaft.”

The mine was closed earlier this year and has been under Police Guard since its closure to prevent illegal activities, but locals say police have been taking bribes to allow illegal miners to go underground.

Jumbo Mine is believed to have rich gold deposits, which has attracted illegal gold miners from across the country. The company who owns the mine, Metallon (an unlisted UK Company), said in a statement the Zimbabwe mine explosion happened on Sunday when illegal miners gained access to underground shafts and blasted explosives.

“Tragically nine panners lost their lives. None of these miners were employees of Metallon and all those involved with keeping the mine on care and maintenance have been accounted for,” Metallon said.

At least 24 people died in February when underground shafts were flooded at two abandoned mines in Battlefield, which is to the west of Harare.

Zimbabwe in February suffered one of its worst mining disasters in recent years when 28 miners died in Kadoma after their mine shafts were flooded following heavy rains.

Mine safety tragedies a regular occurrence in Zimbabwe

Just four weeks ago, two Zimbabwean mine workers plummeted to their death after a mine hoist failed and fell into a 135-metre deep shaft. The mining incident also occurred in the Magwe region of Zimbabwe.

The Chief Inspector of Police said at the time that Brendon Moyo (28) and Prosper Hunyenyiwa (27) were descending into the mine shaft when a hoist they were using developed a fault and it crashed down the shaft.

The Zimbabwe government has been plagued with mining safety-related incidents in recent years amidst concerns with corruption among mining government officials and the ‘turning of a blind eye’ to illegal mining activities.

In 1972, Wankie Coal Mine disaster killed 426 miners in a mine explosion and was thought to be caused by the detonation of dynamite.