AMSJ » Employer charged for worker killed in mine collapse 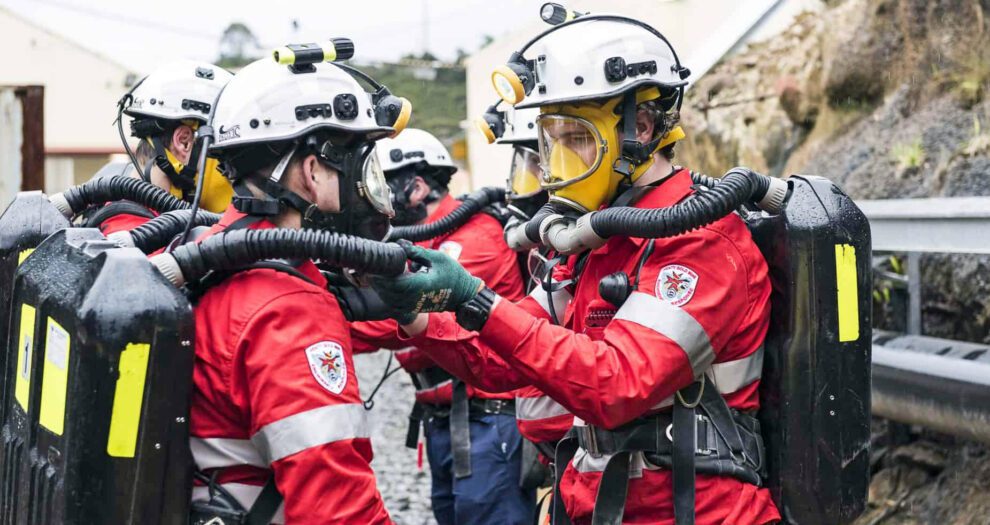 Authorities are preparing to formally accuse a mid-tier mining company of criminal activity, two years after an employee died from an underground cave-in.

The Federal Government plans to charge Unity Mining for failing to adhere to health and safety legislation that allegedly exposed at least one worker to risk of death or serious injury at the Henty Underground Gold Mine, 221km southwest of Launceston.

The prosecution will accuse the proponent of failing to provide a stable 1880 HW1 drive, resulting in the ground collapsing and bogger operator Cameron Goss falling 15 metres to his death back in January 2020.

“The defendant failed to ensure the health and safety of Mr Goss and ensure plant and structures were safe, and the hazard below the drive – and if it might collapse,” they said in court documents obtained by News Limited.

Prosecutors will also allege Unity Mining failed to familiarise all technical services staff with historical mining and filling practices at the operation.

Colleagues realised there was something wrong after the Pybar Mining Services contractor failed to respond to radio communications. A recovery effort began a few days later and the crew took three weeks to retrieve Goss’ body. A thorough examination revealed the 44 year-old suffered a blunt trauma to the chest.

Burnie Magistrate’s Court recently granted the proponent’s request for more time to consider the case, and adjourned the matter until 31 May 2022.

“[This extension will] give it time to properly assess the matter and decide which way it was heading,” the defendant said according to the media outlet.

“The life saving actions have been devised to safeguard the health and safety of our people. They are non-negotiable and every Pybar team member has a personal responsibility to adhere to them,” Pybar safety health environment and training manager Rob Patterson said in a public statement.

Goss is the fifth mine fatality recorded on Tasmania’s West Coast.