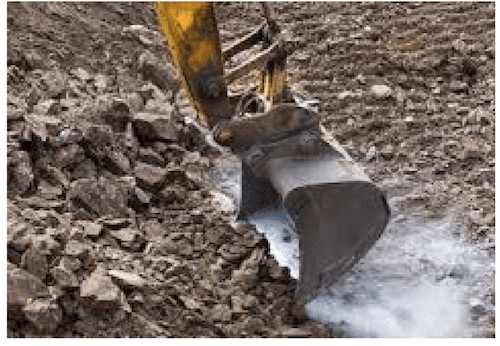 MinEx has reported an incident where a digger operator has discovered a misfired explosives in the quarry pit. According to the report, a digger was moving rock from the quarry pit when the operator saw a detonator and booster in the digger bucket. The operator stopped and advised the quarry manager who then advised the current blasting contractor and requested them to check the explosive.

Explosives incident at an underground mine

The detonator and booster were from a previous shot and were subsequently placed in a safe area, this area was then isolated off. The blasting contractor gave advice and removed the explosive from the site to be stored in a safe location prior to disposal.

Recently there have been a number of incidents where the unexploded product has been discovered in muck piles.

MinEx data on incidents with the potential to cause harm over the 36 months to June 2020 shows 6% of all incidents (176 incidents) involve the potential release of pressure, 59 of which involved explosives. 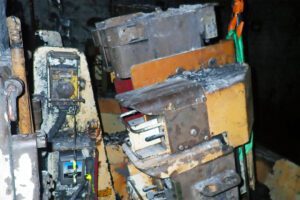