AMSJ » Explosives incident at an underground mine 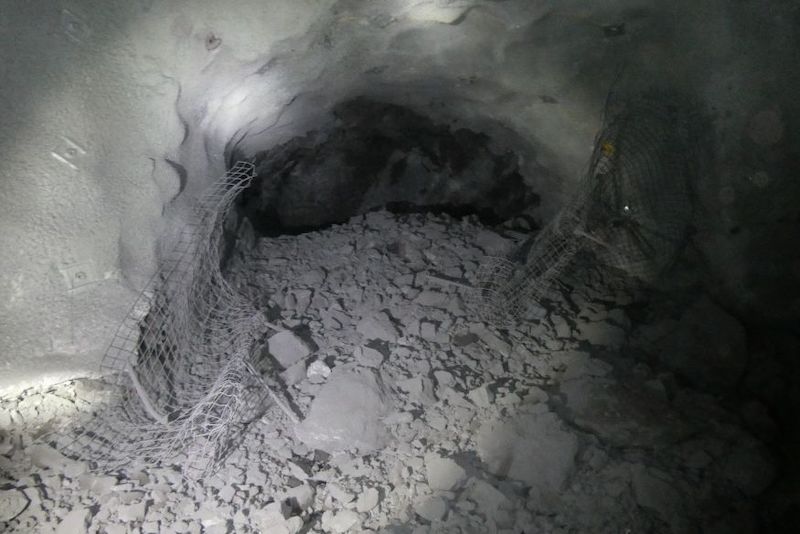 SafeWork SA received notification of an explosives incident in an underground mine on 29 October 2020. The health and safety of underground workers was put at risk following the unplanned electronic initiation of two development headings. The development headings were unintentionally initiated at the same time as a decline heading, which was planned to be fired independently.

Hazardous chemicals at mines and petroleum sites in NSW

SafeWork SA is investigating this incident and no further information can be shared at this time.

SafeWork SA remind all mine operators to develop, implement and maintain safe systems of work to control the risk of unplanned initiation of explosives.

SafeWork SA advise mine operators and persons conducting a business or undertaking (PCBU) to ensure: