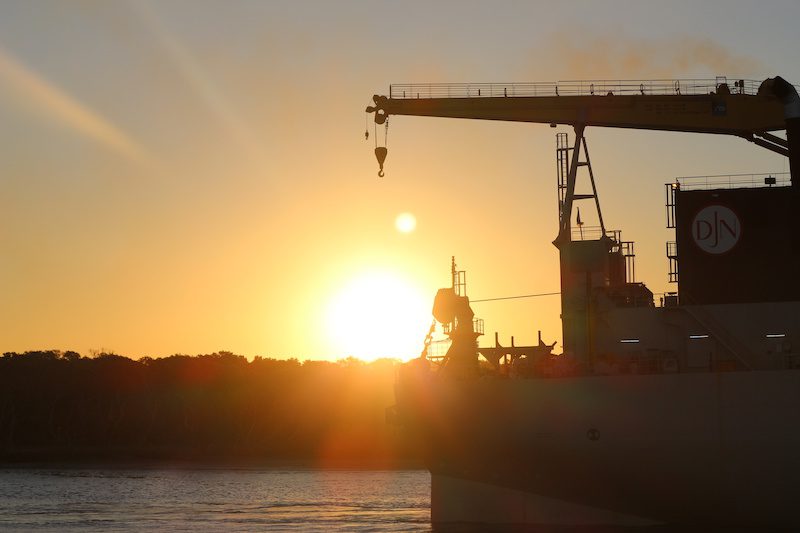 A worker has died following a tyre-related incident at the AAT Berth 3 on Port Drive at the Port of Brisbane.

According to Queensland Police, a 66-year-old man was killed at around 11:30 am yesterday morning when he sustained a fatal injury from an exploding tyre. The man was a contractor of a Transport Company

A Queensland Ambulance spokesperson confirmed with AMSJ that paramedics attended the scene but the person had suffered critical injuries and had not been transported to the hospital.

Witnesses say he was killed at the scene of the accident. Police are preparing a report for the coroner. AMSJ spoke with Australian Amalgamated Terminals (AAT) Terminal Manager Steve Jorgensen this afternoon who confirmed that the driver was a contractor and the matter was still under investigation.

Mr Jorgensen “The matter is a tragedy and we are hoping that we can all learn from the incident.”

Workplace Health and Safety Queensland told AMSJ that they are investigating the accident and will provide additional details when available.

Jobs at Mine Safety Regulator
96% attendance at safety resets
Comment