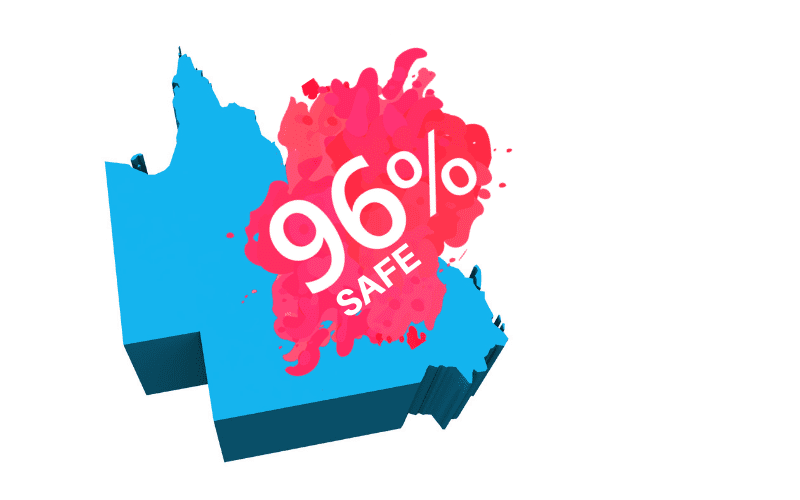 Almost 50,000 Queensland’s mine and quarry workers, and their employers have reset their focus on safety – but Mines Minister Dr Lynham says it doesn’t end there.

Dr Lynham told regional Parliament in Townsville today that  96 per cent of the Queenslanders who work in the state’s mines and large quarries had attended safety reset sessions.

“In July, this Government, workers’ representatives and industry committed to work together and conduct safety reset sessions at every worksite, attended by every worker, by the end of August,” he told Parliament.

“Today, I can advise the house that more than 49,400 workers have joined management and union representatives to take part in 1115 safety resets at more than 219 mines and quarries.

“I am pleased that the safety resets have been embraced but this not the end. This is just the beginning – as every shift should be when it comes to safety.

“Workers, unions, industry and government must all continue to work tirelessly so that every worker returns home safely after every shift.

“The most important thing to come off site is Queensland’s workers.”

“If any worker at any site has not had a reasonable opportunity to participate in a reset – please raise this immediately with your union or your employer,” he said.

“I encourage companies to examine attendance records to ascertain which employees – if any – have not attended a reset so catch-up sessions can be organised if required in the coming weeks.“

Dr Lynham also told Parliament that the remaining workers who had not attended reset were itinerant or campaign-based quarry workers or people employed on alluvial and small scale mines across several hundred sites.

Companies, unions, government and industry peak bodies committed to the safety reset in July following the deaths of six mine and quarry workers in the past 12 months,

They also committed to working together on further reforms to strengthen the safety culture in the resources sector. This includes sanctions for reckless behaviour and legislative reforms, such as the government’s proposal to actively consider the offence of “industrial manslaughter”.

As part of the safety response, the Government is also recruiting three more mines inspectors and a chief inspector of coal mining.

Two independent reviews are also due to report back by the end of the year on: