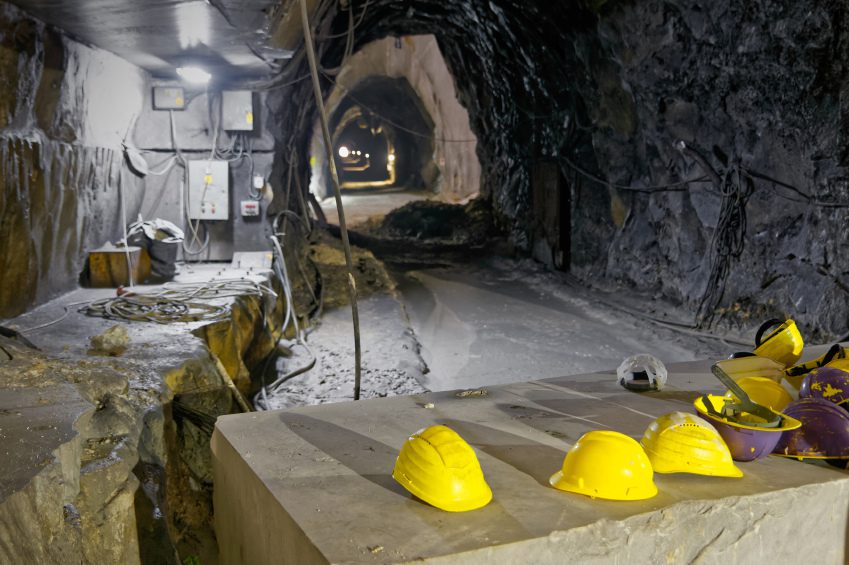 “It is important we never forget the sacrifice these miners have made while working in and contributing to such an important Western Australian industry,” Mr Marmion said.

“I am also deeply saddened that another name has been added to the memorial in the past 12 months.”

“He was part of the local mining community and that he, and his family, should pay the ultimate price while working in the Eastern Goldfields is tragic and unacceptable,” the Minister said.

“It is a reminder of the need for constant vigilance because of the lives lost and, for those who remain, the lives changed forever.

“Western Australia’s resources industry is used to changing conditions.  Nowhere is this more evident than in this historic mining region.

“Commodity prices, production, workforces and exploration fluctuate but one thing that must remain constant is a dedication to safety at all times.

“Whether you’re a worker onsite, a supervisor, a registered manager, or an executive – it is critical to commit to making safety in the industry the highest priority.”

Australian coal v renewables: how much will it cost to bring electricity to India’s poor?
Queensland coal mines will push threatened finch closer to extinction
Comment