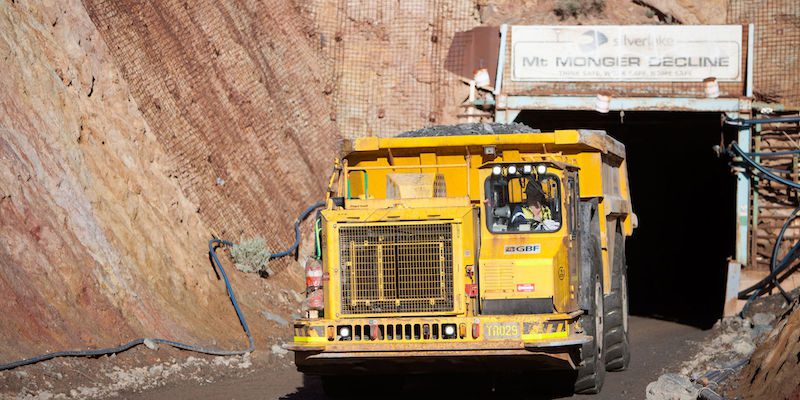 Silver Lake Resources underground operations at an Eastern Goldfields mine in WA has been suspended after the death of a contractor on Thursday morning (10 June 2021).

Silver Lake Resources Limited issued a statement advising that a MacMahon Mining Services contractor at its Daisy Complex mine at Mount Monger has passed away. An investigation into the circumstances of the contractor’s passing is under way and the Western Australia Department of Mines, Industry Regulation and Safety has been notified. Underground operations at the Daisy Complex mine have been temporarily suspended in accordance with normal statutory requirements.

Silver Lake will provide a further update as and when appropriate.

Department of Mines, Industry Regulation and Safety mine safety director Andrew Chaplyn said it had been made aware of the death. “The department has sent inspectors to the site who are working with Western Australian police to determine the cause of death. DMIRS will not be releasing further information at this time.”

The fatality is the third death at an underground mine in Western Australia in 12 months.

Michael Johnson at Saracen’s Dervish underground mine in July following his loader plummeting over an open stope, falling about 25 metres.

Paige Counsell was fatally injured in December after being struck by an underground haul truck at the Big Bell mine in Western Australia. Workers told AMSJ that Paige had been struck by the haul truck before succumbing to injuries some six hours later.

ASX listed Macmahon Mining services were fined $375K for a fatal mining incident that occurred at a NSW mine that killed mine worker Jeremy Junk.