AMSJ » The face of WA’s latest mine accident 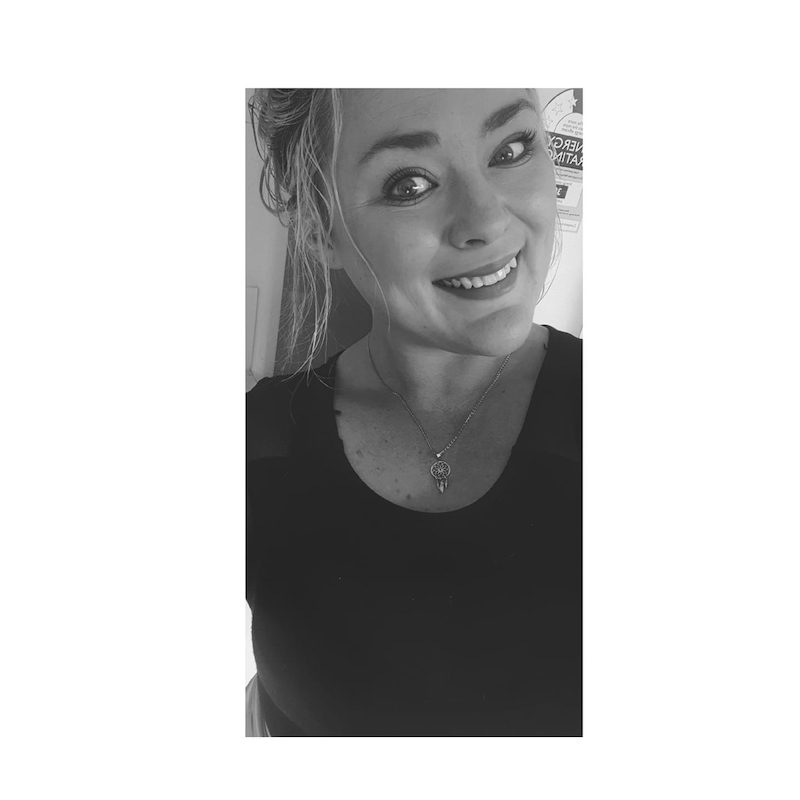 25-year-old Paige Counsell has been named as the third fatality in Western Australian mines this year. Paige died after being struck by plant at the Westgold Resources Big Bell Underground mine last week.

The death of Paige Counsell follows the death of a father of two, Michael Johnson at Saracen’s Dervish underground mine in July following his loader plummeting over an open stope and, 64-year-old Howard Prosser from Diab Engineering received fatal injuries when he was crushed at Gina Rinehart’s Roy Hill mine in the Pilbara in January.

Minerals Council of Australia chief executive Tania Constable said she was deeply saddened by Paige’s death stating “The MCA will continue to assist the commitment of its members and that of the broader industry to an industry free of fatalities, injuries and occupational illnesses.”

The Company expressed its deepest sympathy to Paige’s family, friends and colleagues. Westgold is engaged with Paige’s family to ensure they are supported throughout this difficult time.

Following the completion of preliminary investigations, inspectors from WA Department of Mines, Industry Regulation and Safety (DMIRS) has cleared the site to resume operations. Westgold is continuing to work closely with DMIRS in order to finalise the investigation into the incident, the resolution of which may take some time.

The statement said “In recognition of the distress caused by the incident on the tight-knit workforce at Big Bell, Westgold Resources and Minterra have elected to gradually return to regular operational activities. This will allow time for all of the employees and contractors at the site to receive counselling and feel comfortable returning to work. As such it is expected that operations will progressively return to normal over the coming weeks.”

A Funeral Service to celebrate Page’s life will be conducted on the lawn area of Sir Thomas Lake, PINNAROO Valley Memorial Park, Whitfords Avenue, Padbury at 3.00 pm on TUESDAY (29.12.2020). Paige would love all of her family and friends to come dressed for Summer.