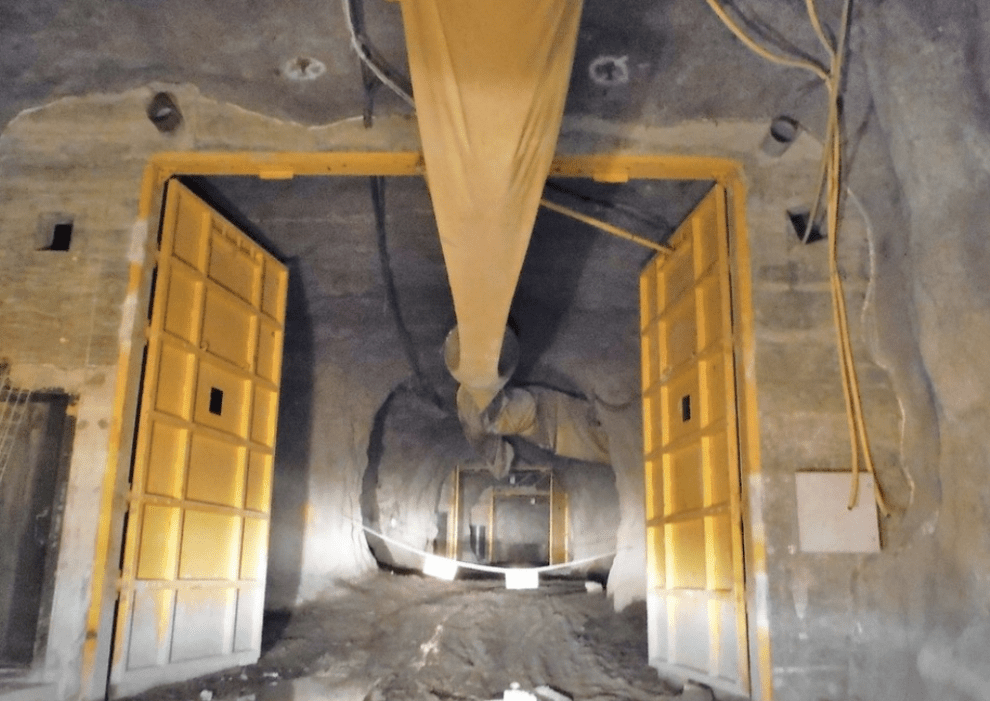 The USA based Mine Safety & Health Authority (MSHA) have confirmed that a miner has died from a crushing injury at the Hamilton County Coal Mine in Illinois. This is the USA’s first fatality event of 2019.

John Ditterline, 55, a Contract Worker from a mine service company (S & L Industries LLC) was killed in a set of automatically closing doors. Coworkers discovered the man pinned between an auto closing underground seal door and a coal rib around 3:30 a.m. Saturday. Co-workers attempted to resuscitate him but he was pronounced dead at 4:45 a.m.

The mine worker had only worked at this mine for a short time however he was a 30 year veteran of the coal mining industry. The incident remains under investigation by the federal Mine Safety Health Administration (MSHA) and the Hamilton County coroner’s office.