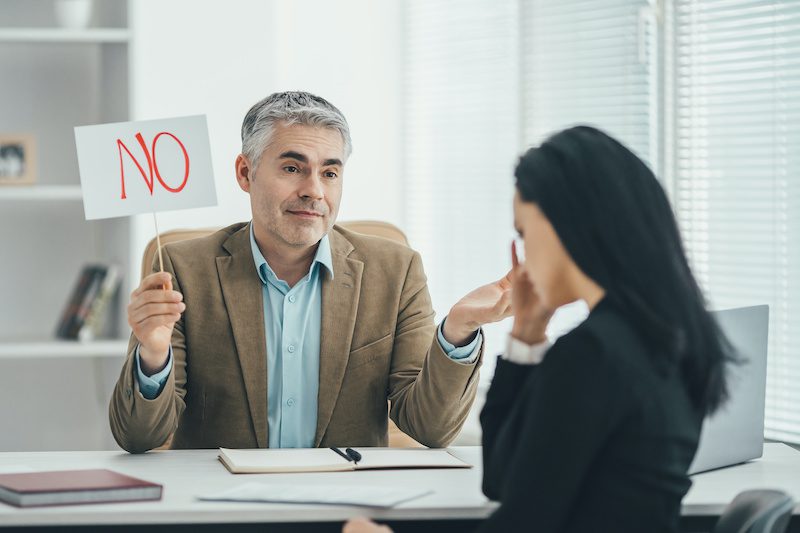 Federal Minister for Resources, Water and Northern Australia Keith Pitt said the Labor Party continues to threaten regional jobs because its state and federal leaders refuse to support the New Acland mine.

Minister Pitt said Federal Labor leader Anthony Albanese couldn’t bring himself to back the mine when asked on Brisbane radio this morning if he supported Stage 3 of the coal mine near Oakey.

“Jobs are on the line because the Queensland Government refuses to support the expansion of this mine, which has been undergoing an absurdly long approvals process for the past 13 years,” Minister Pitt said.

“When asked directly, Mr Albanese refused to support his rogue colleagues Joel Fitzgibbon, Shane Neumann and Senator Anthony Chisholm who have publicly, but belatedly, supported the expansion of the coal mine in the past few days.

“Neither the Premier of Queensland nor the Leader of the Opposition are prepared to keep coal workers in their jobs.

“Premier Annastacia Palaszczuk has the power to approve the expansion of this mine and keep hundreds of jobs in the local community.

“Instead, both stay silent because they are in lock-step with the Greens.

“Regional Queenslanders can’t count on Annastacia Palaszczuk or Anthony Albanese to back their jobs.

“New Hope and their workers have been waiting over a decade for a state government decision after passing all regulatory approvals.

“Both Federal Labor and Queensland Labor have been hiding behind lawyers and courts to avoid making a decision about New Acland in fear of upsetting their Green allies.

“The Queensland Government needs to provide certainty to New Hope and the hundreds of men and women whose jobs are stake,” Mr Pitt said.