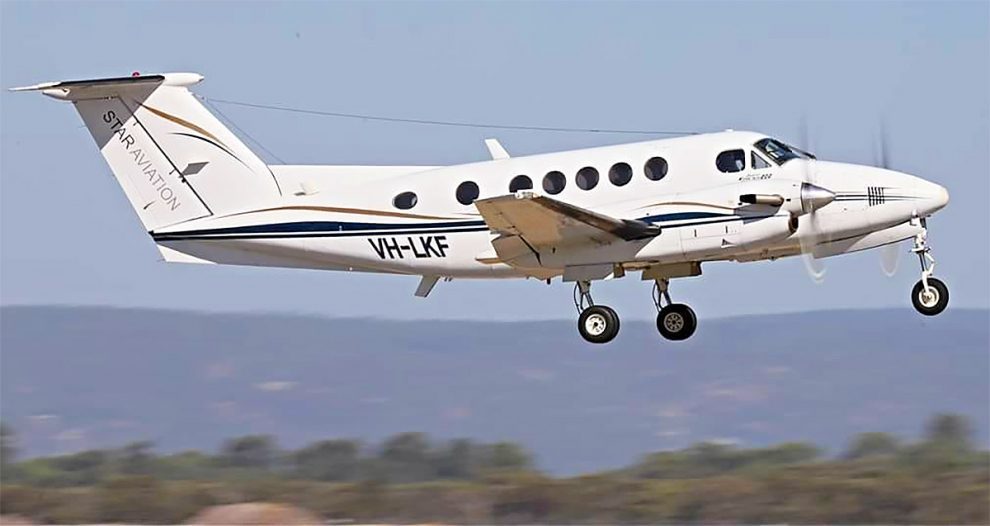 A company flight was forced to make an emergency landing after an equipment malfunction.

Although the landing gear failed to operate, the plane successfully landed after completing a loop. None of the 10 fly-in fly-out (FIFO) workers were seriously injured. St John Ambulance only treated four minor injuries at the scene.

“It is understood the landing gear collapsed but a safe landing was completed,” a Perth Airport spokesperson said according to News Limited.

FIFO employees who arrived from Silver Lake Resources’ Rothsay Gold Mine described the journey as anxious and terrifying. Many of them also experienced nausea.

“I was panicking, most of the guys were,” one passenger who was only identified as Matt said according to Fairfax Media.

“It was pretty scary … the pilot did really well.”

“It was just loud, it was quite smooth [and] the plane just skidded along on its belly,” he said according to the news outlet.

Another passenger revealed the aircraft slid on the tarmac for 500 to 600 metres before coming to a complete stop.

“A bit of smoke came out the back,” Marco Teixeira said.

A bus quickly transported the group away from the wreck and other airport operations were unaffected.

The Australian Transport Safety Bureau is investigating the incident. The runway will be reviewed for safety before it is reopened for use.