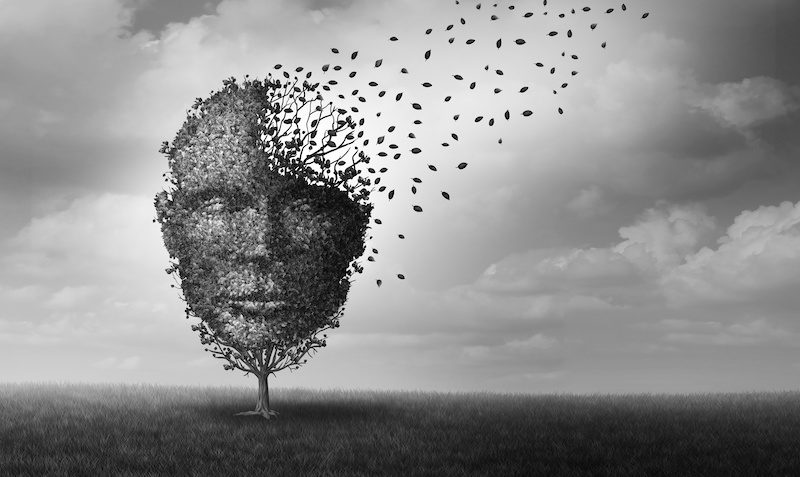 New FIFO rosters are reportedly taking their toll on Western Australian miners according to researchers from Curtin University.

As the mining industry moved to roster changes in the wake of COVID-19 lockdowns, researchers found an increased risk of suicide among miners.

The report, which serves as a benchmark in the mining industry for impacts of FIFO workers, raised a range of significant concerns including issues surrounding suicide risks and burnout. In contrast to the 2018 study, Professor Parker and co-researchers Jess Gilbert, of Curtin University, and Laura Fruhen, of the University of Western Australia, found that mental health was ‘worsening’.

“Our preliminary analyses for the FIFO workers during COVID-19 suggest that many more workers are at risk than was even the case shown in our previous research, which is worrying. We urge companies, unions, family and friends to do all they can to support FIFO workers who are away on site at this time.”

Professor Parker told The Australian that many companies “tried hard to support staff but more was needed because FIFO was here to stay.”

“We are trying to move away from this debate of should there be FIFO or not,” she said.

“There needs to be FIFO, so the question is, do we have to just accept that a third of all workers will face mental health challenges or are there things we can do about it? The evidence is very clear that if you create more positive cultures, decent rosters, more social support, people’s mental health is better.”

“Pre-COVID … we spent a lot of time debating with the chamber of commerce about having better rosters, such as one week on, one week off,” she said. “We got a lot of push back from industry because … there is a cost implication for that roster.” 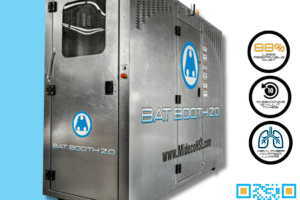