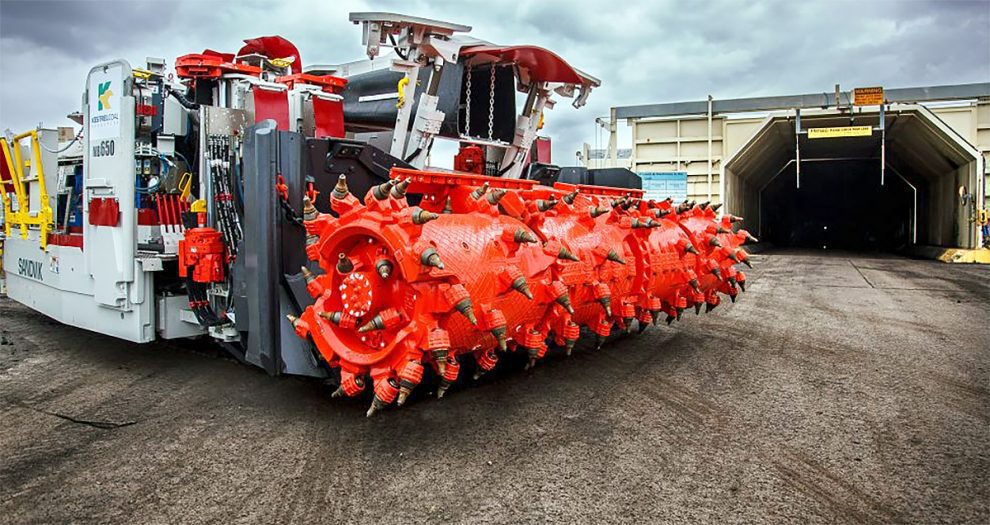 Wet weather forced at least two resources operations to temporarily shut down and remove their workers across Queensland.

The deluge separately forced at least one coal-seam gas operation to shut down in the Western Downs region. Employees and contractors have been sent home while those who are still on-site near Chinchilla are being evacuated by air. The work site in question belongs to Arrow Energy’s Surat Gas Project.

“Arrow Energy has closed all operational sites within the Surat Basin due to localised flooding and ongoing rain,” a spokesperson told AMSJ.

“The safety of our people remains our company’s first priority and we will continue to monitor the weather conditions in the region.”

Four moderate and major flood warnings have been issued across the Sunshine State including the Dawson, Condamine, Macinityre, Balonne, Weir and Paroo rivers. A severe weather warning remains in place for the Coalfields, Darling Downs, Burnett, Granite Belt and Central West regions.

“We have had quite a lot of rain, all of our catchments are completely saturated, our dams are full – they are overflowing – and rivers and streams are running quite high,” Goondiwindi Mayor Lawrence Springborg said according to the Australian Associated Press.

“It does not take a lot of rain at the moment to change things quickly very dramatically. We have got good flood planning here and we are in a constant state of readiness.”

The State Emergency Service (SES) previously rescued a truck driver whose heavy vehicle was recently swept off the Cunningham Highway.

Seventy six other requests for help were responded to within 24 hours. Up to 300 roads were closed across the state at the time of publication.

“Prepare for storm season now, look out for weather alerts on the Bureau of Meteorology website, and contact the SES if you need assistance,” Premier Annastacia Palaszczuk said according to the newswire agency.