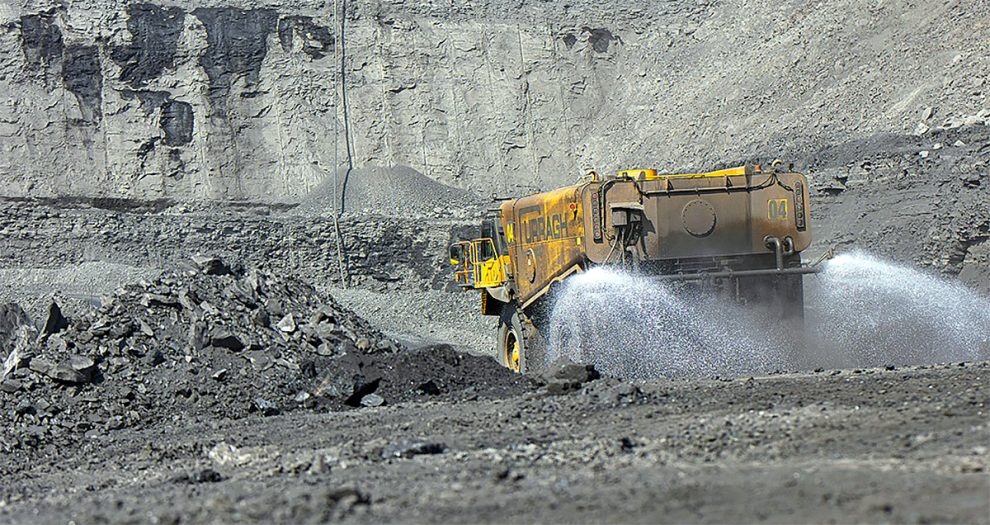 Work practices will be examined after a second coal operation employee died in less than two years.

Investigators will probe how effectively the Curragh Mine team worked together before a night-shift employee became fatally injured in Blackwater, 209km west of Rockhampton.

“The investigation will consider issues such as communication between machine operators and persons on the ground, and verification of work practices,” Resources Safety and Health Queensland coal chief inspector Peter Newman said in a public statement.

“The RSHQ Inspectorate has issued directives to isolate the accident site, and to suspend all operations of draglines at Curragh, until it is satisfied that these activities can recommence safely,” the company said in a public statement.

“Coronado has [since] commenced planning for a gradual and phased recommencement of operational activities that will progressively restart over the coming days.”

RHSQ urged every employer to make sure “effective controls” exist to manage risks from draglines and other moving equipment.

“This may include ensuring persons undertaking activities are adequately trained in all relevant aspects of the mine’s safety and health management system, [and] auditing and validating operating procedures on a regular basis,” Newman said.