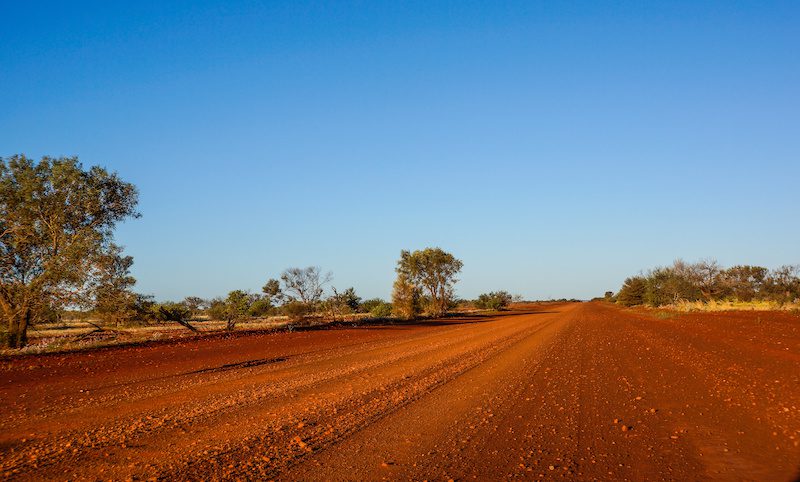 A flood-damaged road in the Pilbara has cost BHP a $50K fine after a road train driver sustained back injuries in 2016. The fine resulted from the lack of warning for road users regarding the condition of the road.

BHP pleaded guilty in the Perth’s Magistrate Court for the incident that occurred on January 27, 2016, the Western Australian Department of Mines, Industry Regulation and Safety (DMIRS) reported.

Road damaged days before the incident

The unsealed access road to the Yandi site had been flooded by rain in the days before the incident, causing significant damage with potholes and mounds of dirt across the surface, the department explains.

The driver was unaware of the extent of the damage to the road and there were no cones , signs or warnings in place at the time of the incident

According to reports, the driver maintained a speed of 50-60km/h as he approached a steep hill climb to the site, and the impact from the uneven road surface caused the prime mover to bounce, causing an injury to the driver’s back.

The DMIRS investigation found that, without warnings in place, the driver was unable to avoid driving over the damaged road surface.

“There was a failure to ensure access to the mine was safe,” DMIRS mines safety director Andrew Chaplyn says, adding the outcome could have been much more serious

“After the flooding, it was evident there were hazards from the damaged road for road train drivers.

“There was a risk of the triple road train driver losing control, jack-knifing or rolling the trailers.

“The driver was able to keep the truck and trailers under control despite the prime mover bouncing around and impacting the uneven road surface with sufficient force to bend the bull bar back.”

Ensuring safety measures were enforced for mine access roads could have prevented the incident, DMIRS says, in a caution to the mining supply chain.

Since the incident, the access road has not been used by trucks for deliveries to the Yandi site, DMIRS says.