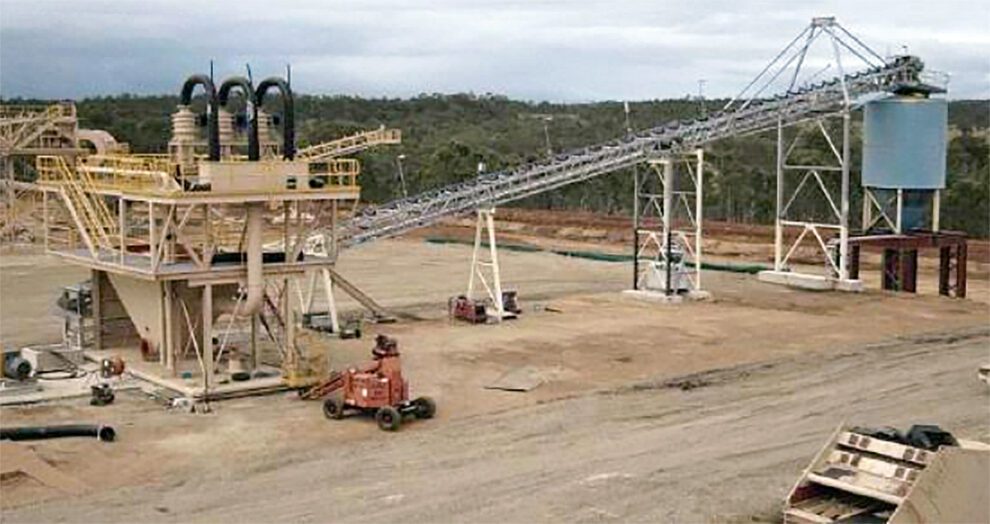 A mining company and its contractor collapsed after a worker died in Queensland’s Wide Bay-Burnett region.

Goondicum Resources and an independent haulage company permanently shut down operations after a workplace fatality rocked the Bundaberg area.

Brock Rode suffered fatal injuries at about 3:30pm on 17 May 2019 when the contractor’s heavy vehicle stopped on an inclined section of public road, rolled backwards and fell over an adjacent drop-off that was several metres high. The driver died while trying to exit his vehicle near Monto, 175km west of Bundaberg.

The National Heavy Vehicle Register (NHVR) launched an enforceable undertaking against Goondicum executive directors Mark McCauley and Jonathan Mattiske for failing to “exercise due diligence to ensure the legal entity complied with its primary duty under the heavy vehicle national law to ensure safe transport activities”.

“Goondicum contravened the duty under section 26C and that contravention exposed contracted drivers, to a risk of death or serious injury,” NHVR’s enforceable undertaking said.

The death also significantly impacted on Rode’s partner Sarah-Jane Davis, their children, siblings, parents and coworkers. The victim’s independent haulage contracting business closed as a result of the accident.

Goondicum did not pay workers compensation to the victim’s surviving family members because it was “not applicable”.

The employer instead shut down the Goondicum mine site for 24 hours to engage with all affected staff and provide worker support.

Even after Goondicum entered liquidation NVHR still charged McCauley and Mattiske with “failing to exercise due diligence to ensure safe transport activities”.

The charge carries a maximum penalty of $165,070 per person. However, the pair successfully convinced the authority it would be more economical to spend 22 per cent of that figure on producing a detailed due diligence manual (at a cost of $10,000), educational video for directors or executives ($20,000), and research paper for presentation at the Australian Institute of Directors and/or other bodies ($6000). This was promised to help prevent other executives from failing to meet heavy vehicle national law obligations in future.

Davis openly supported the proposed activities and claimed this would be a “more effective outcome than a court imposed penalty”.

“Directors will pay for the development of a due diligence manual for executives to understand their obligations in the chain of responsibility under the heavy vehicle national law,” NHVR prosecutions director Belinda Hughes said in a public statement.

“Executives in particular must exercise their own personal due diligence obligations to check the company has ensured the safety of its transport activities, including the safety of all workers and independent contractors.”