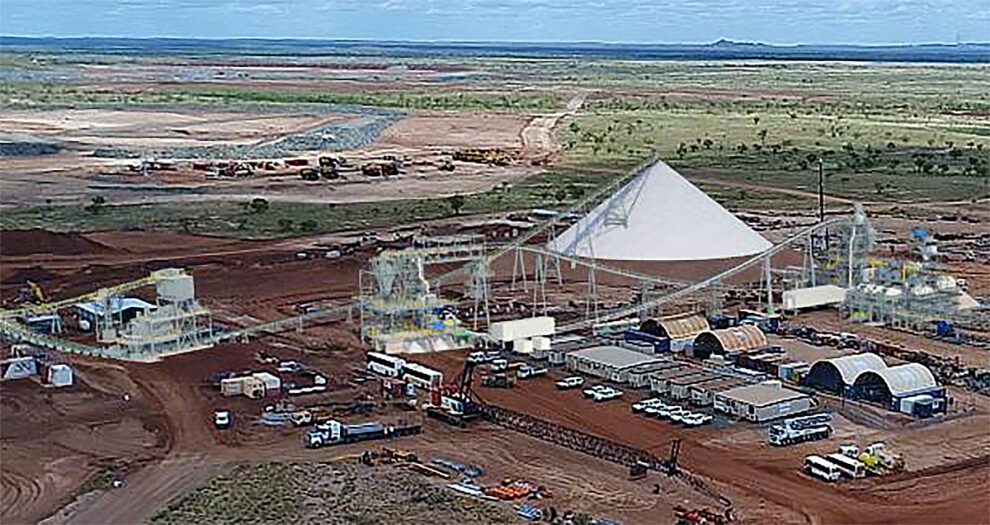 A remote employee admitted he brawled a colleague to death after suspecting he worked for the national security agency.

Hausler claimed he wrestled the 40-year-old victim to protect his children from ASIO. When Richterat fell to the ground and did not stand up, the defendant checked for a pulse.

After realising the victim was dead, Hausler allegedly wrapped the lifeless body in tarpaulin sheet, and asked other workers to help load what he called “rubbish” into a vehicle but they refused.

A medical examination later found Richterat did not die from wrestling injuries rather an underlying heart condition according to News Limited.

Prosecutors eventually accepted Hausler’s plea for a lesser manslaughter charge due to a lack of evidence that confirms intention to kill.

“My family is broken, absolutely broken,” sister Vanessa said according to the media outlet.