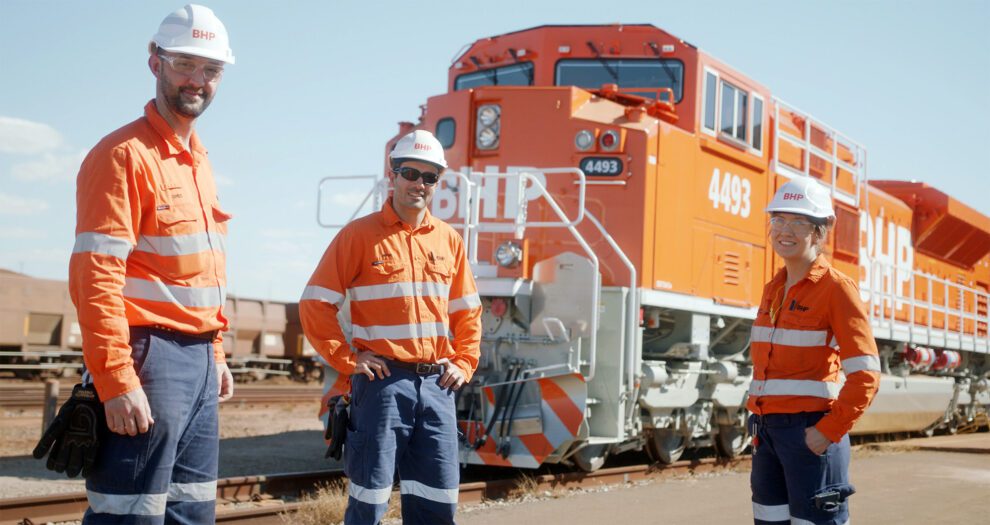 A multinational resources company recently suspended work due to a heavy vehicle incident.

The locomotive and some unfilled ore cars became shunted and dislodged from railings near the proponent’s Port Hedland facility. The incident stopped work for hours on March 16.

Although the ship-loading schedule was not impacted, the incident strangely occurred hours before the Australian Transport Safety Bureau was due to release a report into BHP’s earlier runaway train derailment. The 2018 accident occurred after the fully loaded locomotive reached speeds of up to 150 km/h, about 120km south of Port Hedland.

The bureau is unlikely to investigate the 2022 incident because it was much smaller and occurred within the Nelson Point yard’s boundaries.

The report found the previous accident occurred when an inter-car connector and train line communications were separated between the lead locomotive and ore cars near the end of the train. This triggered an automated emergency brake application that stopped the vehicle near a downhill section of track.

Driver Peter Frick failed to secure enough handbrakes within one hour of stopping, after which car control devices shut down and some brakes were released. The train rolled away without the driver who claimed he was unfairly sacked over the incident and later offered a confidential settlement back in 2019.

The bureau believes runaway trains can be avoided in future through fitting automatic brake handles.

“[BHP’s ore trains are] potentially vulnerable to a runaway event should a unique combination of events and conditions occur,” the document said according to Seven West Media.

Investigators were unimpressed by what they called poor communication, change management and risk assessment procedures for train drivers.

“[The company has a] limited focus on the causes and critical controls for a train runaway event,” the report said according to the media outlet.

“[There was also a] significant financial and economic cost.”

Although no injuries were reported for both incidents, the proponent spent $300 million repairing previous train and track damage. It also lost some ore product.

The project involves developing regenerative braking systems that capture gravitational energy during descent to recharge the locomotive’s battery electric systems. FMG and WAE claim the technology is efficient enough to make a return trip without recharging, delivering operating and maintenance cost savings. Each train set will be about 2.8 km-long and and haul up to 34,404 tonnes of iron ore in 244 ore cars.

FFI and Airbus will achieve this through supporting entry-into-service of a green hydrogen-based aircraft by the year 2035. Green hydrogen is made from water using 100 per cent renewable electricity.