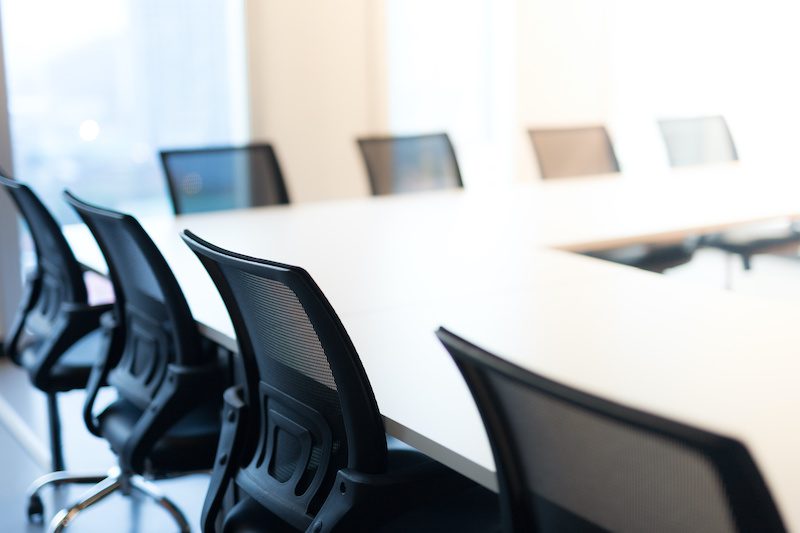 A former Head of Health, Environment, Safety & Security has joined the board of Australian Gold producer Red 5 (ASX:RED).

Ms Andrea Sutton, who has 25 years of executive and operational leadership experience with Rio Tinto and Energy Resources of Australia has been appointed as a Non-Executive Director to the RED 5 board. The appointment commences after the November 20 AGM.

Ms Sutton is a current Board Member of Infrastructure Western Australia, ANSTO (Australian Nuclear Science and Technology Organisation) and NAWO (National Association of Women in Operations).

She formerly served in key roles such as former Chief Executive and Managing Director at ERA from 2013–17.

Red 5 owns and operates the Darlot Gold Mine located approximately 900 kilometres north-east of Perth in the Leonora-Leinster mineral province of Western Australia and the nearby King of the Hills (KOTH) Gold Project. Ore from Darlot is processed at the 0.83Mtpa Carbon- in-Pulp (CIP) and Carbon-in-Leach (CIL) gold processing plant located on-site, which is currently operating at a throughput rate of 1.0Mtpa.

Ms Sutton is a Qualified Chemical Engineer and will no doubt bring a depth of experience in health & safety to the RED5 team. 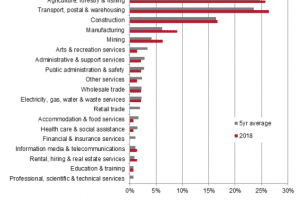 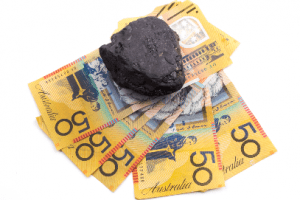