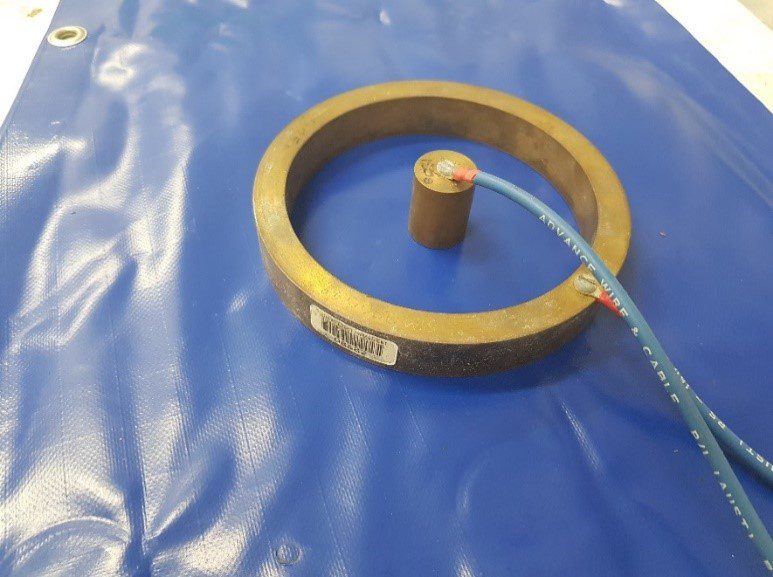 The use of FRAS rated equipment in underground coal mines is a control to prevent equipment from continuing to burn (FR) as well as to prevent the ignition of flammable gases or an electric shock to a person (AS). If materials purported to be FRAS do not meet the prescribed standards, this can present an unacceptable level of risk in underground coal mining operations.

The Coal Mining Safety and Health Regulation 2017 (“the Regulation”) prescribes that FRAS material must be used for certain equipment at coal mines, including belt conveyors (s.256), brattice line or temporary stopping, separation stopping for a primary escapeway and ventilation ducting (Schedule 4).

It should be noted that FRAS rated materials are used in other applications underground, not prescribed in the legislation. This Safety Alert also applies to these structures or materials.

QLD inspectorate recommends that Site Senior Executives (SSEs) should conduct an audit to ensure that: