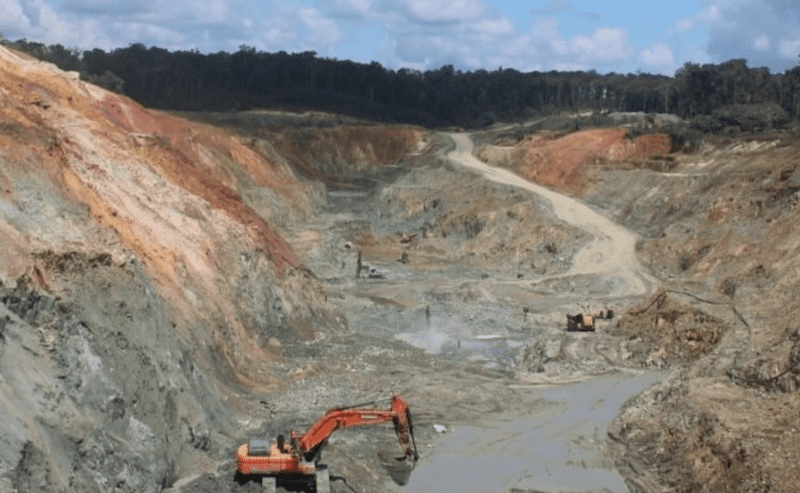 A geologist has died during a bench build at an Australian owned Guyana Gold mine.

According to local media, the man died at 2.25 am Tuesday morning at the Troy Resources (ASX:TRY) Gold Mine when a 3-metre embankment he was standing on collapsed. The company has confirmed that the man was standing above an excavated working face at the time of the collapse.

The embankment was reportedly being constructed to minimise effects of erosion in the area when he slipped and fell. He died of injuries at the scene of the incident

Troy Resources has confirmed the incident in a statement “We always make every effort to ensure the well-being of all of our people and this incident brings home the need for utmost vigilance in safety at all times,” Troy Managing Director, Mr Ken Nilsson said.

The local safety regulator has called for a work stoppage while the incident is being investigated. It is likely the fatality will be investigated by two bureaus including the Guyana Geology and Mines Commission (GGMC) and the Ministry of Social Protection’s Department of Labour.

Troy Resources Limited (ASX: TRY) is a small to midsize gold producer with a history of developing and operating mines in Australia and South America. The company has been operating in South America since 2002.