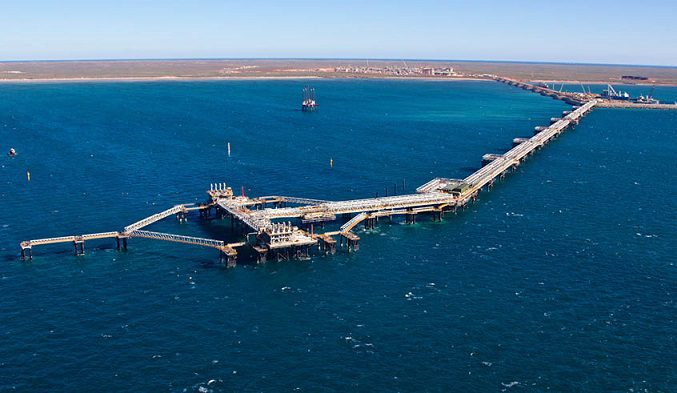 Gorgon gas project workers in Western Australia reportedly spent an uncomfortable night sleeping on blow-up mattresses at Barrow Island as they waited for Tropical Cyclone Olwyn to make its approach.

The CFMEU has accused parent company, Chevron, of putting the safety of workers at risk by not evacuating personnel sooner and forcing them to sleep on the floor in the project’s common areas.

Speaking to the ABC yesterday afternoon, Mick Buchan from the CFMEU said the situation on the island was appalling.

“There (are) up to 1,600 workers that are just left in cluster areas, common areas, in the accommodation that’s designed to withstand the cyclones when they come through,” Mr Buchan said.

“These cluster areas are full of blow-up mattresses.

“They’ve left it too little too late and they’ve put these people, these workers at risk, and put them all in these common areas, instead of evacuating them at the appropriate time.”

However a spokesperson for Chevron said the company was following standard procedure for a cyclone event.

“We understand there will be some inconveniences as with any significant weather event, however Chevron Australia places the highest priority on the health and safety of its employers and contractors and has a rigorous cyclone preparation plan in place,” the statement said.

“We have purpose built cyclone rated facilities in place at the Gorgon project on Barrow Island.”

Barrow Island is situated off the north west coast of Western Australia and is the temporary home of approximately 8000 construction workers building one of Australia’s largest gas projects.

The latest report from the Bureau of Meteorology issued at 4.06am (WST) this morning said cyclone was currently a category three and was estimated to be 105 kilometres south southwest of Exmouth and 40 kilometres north of Coral Bay. Very destructive winds are being experienced with gusts of up to 195 kilometres an hour.