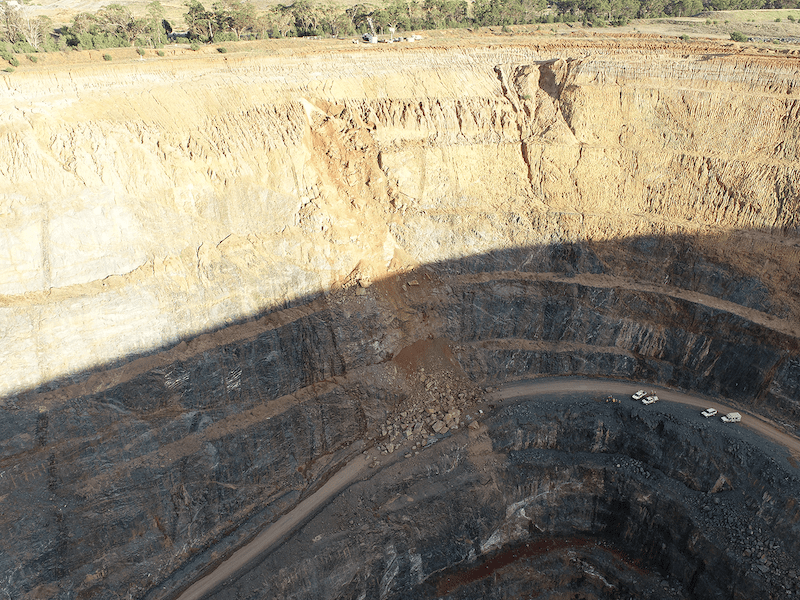 The NSW Resources Regulator has reported that a fall of ground occurred across a haul road approximately 300 metres above the mine portal at an underground metals mine. Two operators were unable to drive out of the pit due to the ramp being blocked. There were no injuries.

The fall of ground is currently being investigated and further information may be published at a later date.

The Regulator indicated the mine’s emergency plan must identify triggers for activation of the plan, actions to be taken and appropriate rescue equipment must be available. For recommendations in relation to highwall failures, refer to safety bulletin: SB20-01 Failure of highwalls, low walls and dumps.