AMSJ » Have your say on WA mining safety legislations 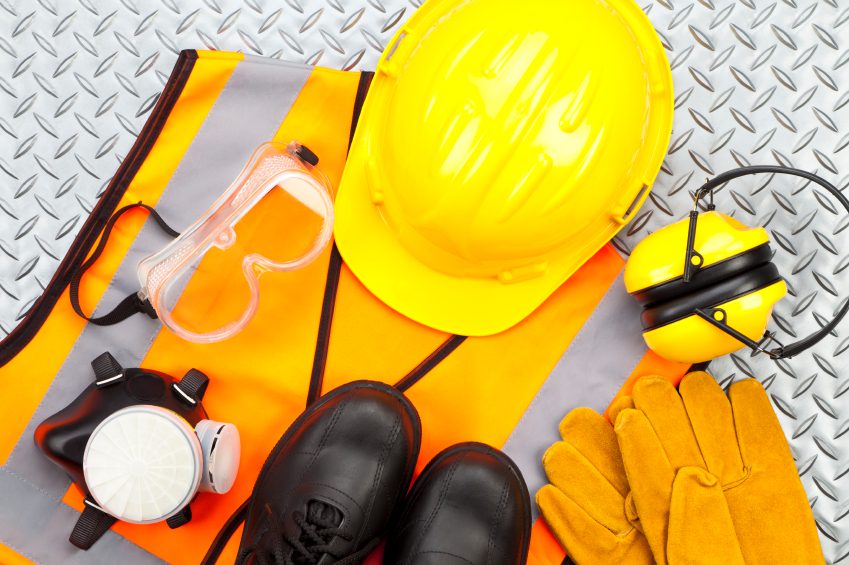 Stakeholder input is now being sought as part of the State Government’s process to modernise and consolidate safety legislation covering mining, petroleum and major hazard facilities (MHFs) in Western Australia.

Department of Mines and Petroleum Resources Safety Executive Director Simon Ridge said this was the second stage of a three-stage consultation process.

“In 2014, the first stage looked at the structure of the current legislation and recommended consolidating the safety requirements from six different Acts into one Act,” Mr Ridge said.

In addition to consolidating safety provisions, the legislation is being modernised and made more consistent across industries and between jurisdictions.

“This year, we are consulting on the modernised and consolidated Act, the Work Health and Safety (Resources) Bill. Next year, we will consult on the regulations,” Mr Ridge said.

As the resources industry continues to transition towards a risk-based approach to safety and the introduction of new technologies, it is important for legislation to be less prescriptive and more adaptable to change.

“Each industry sector presents its own risks and safety requirements,” Mr Ridge said.

“However, there are many common elements. The new Bill, based on the model legislation used nationally, should deliver improved consistency between industry sectors, as well as with the Commonwealth, while still including industry-specific provisions in the regulations.”

The proposal for a single Act covering health and safety for mining, petroleum and MHFs is not a new concept.

“It has already been implemented in two other States,” Mr Ridge said.

The consultation paper and further information about how to contribute to the process are available on the Marsden Jacobs website.

Submissions must be directed to Marsden Jacob Associates by 5pm WST on Friday 14 August 2015. Comments may be made public or kept confidential on request.