The Department of Mines and Petroleum (DMP) is urging dangerous goods transport companies to adhere to high safety standards following two serious breaches that led to $14,000 in court fines this week.

Two of the company’s trucks were stopped by Whealtbelt traffic police officers on 13 August in Northam and 28 September in Cataby.

The company was found to have inadequate safety equipment, incorrect placarding, no dangerous goods transport documentation and no compartment or ‘holder’ for emergency information.

“This enforcement should send a strong message to dangerous goods transport companies and that is, regulations must be followed at all times,” he said.

“Those who disregard dangerous goods transport regulations not only put their own lives in danger but also that of other road users and emergency response personnel.”

The fines come on the back of a successful ‘Austrans’ operation in Western Australia – a yearly ‘road safety’ crackdown involving DMP, WA Police, Worksafe, Department of Agriculture, Department of Transport and Main Roads.

“The important thing to remember is most drivers are doing the right thing and they should be applauded for this,” Mr Hine said.

“While 30 remediation or ‘improvement’ notices were issued in relation to dangerous goods transport during this month-long operation, initial data indicates the non-compliance rate dropped by more than 24 per cent this year.” 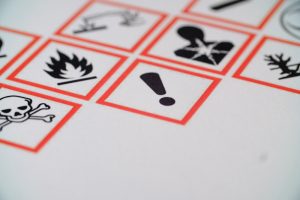 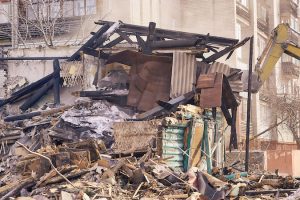