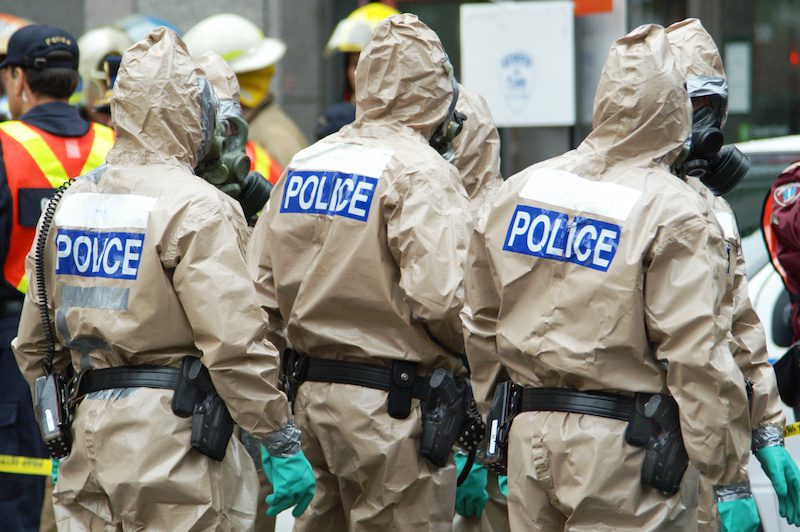 Just before 2.20 pm yesterday, a 3 km area within the boundaries of Milne Bay Road and the Barclay Highway was declared a ‘no go zone’. Police also evacuated the May Down Station and the Mount Isa Airport following notification of the incident.

A PSPA emergency declaration was made just before 2.20 pm and encompasses a 3 km area within the boundaries of Milne Bay Road, and the Barclay Highway https://t.co/1zOqulXfWg

According to Police sources, ‘around 1 pm police received information that a forklift carrying 1 tonne of hazardous material had started to emit smoke at a mine approximately 4 kilometres from Mount Isa City’ Some news sources have reported that the incident related to Ammonium Nitrate but AMSJ have not been able to confirm details this morning.

The Queensland Mines Inspectorate has not released information on the incident.

Emergency services attended and a PSPA declaration was made at 2.20pm until the area within the exclusion zone could be deemed safe at around 6.30 pm yesterday evening.