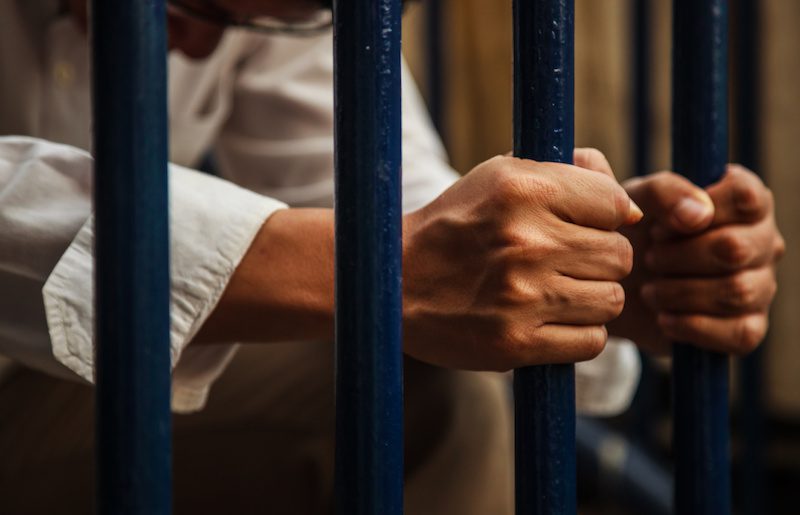 A company director of a roofing company was found guilty yesterday of ‘reckless conduct’ following the death of a roofer has been jailed and fined $1 million. The roofer fell from a height on a worksite.

Sixty-four-year-old Gary Lavin, together with his company Multi-Run Roofing was found guilty by majority verdict yesterday following a trial in the Maroochydore District Court.

The jury convicted Lavin on the basis he had failed to install edge protection on the shed which Mr Te Amo fell from, despite making reference to the safety measure in a $284,000 quote of works to be completed and a work method statement.

Workplace Health and Safety Queensland alleged that Mr Te Amo was several metres ahead of two scissor lifts being used for fall control and not wearing a personal fall protection harness. The Regulator previously said, “Had the available and correct controls been used, Mr Te Amo’s death would not have occurred.”

Witnesses gave testimony during the trial that Lavin said the safety measure was too expensive. The premise of ‘reckless conduct’ by the Director was based on his knowledge of the risks from fall from height and his decision to abandon control measures to remove the risk of a fall from height.

The Courier-Mail reported that Defence barrister Laura Reece told the court her client was a man of “very limited means” and had basically no assets apart from a ute.

He further imprisoned Lavin for 12 months’ which will be suspended after he serves four months for an operational period of 12 months.

In a related Victorian Case, a 72-year-old woman is believed to be the first person sentenced to prison in Australia under the breach of duty provisions of occupational health and safety legislation.