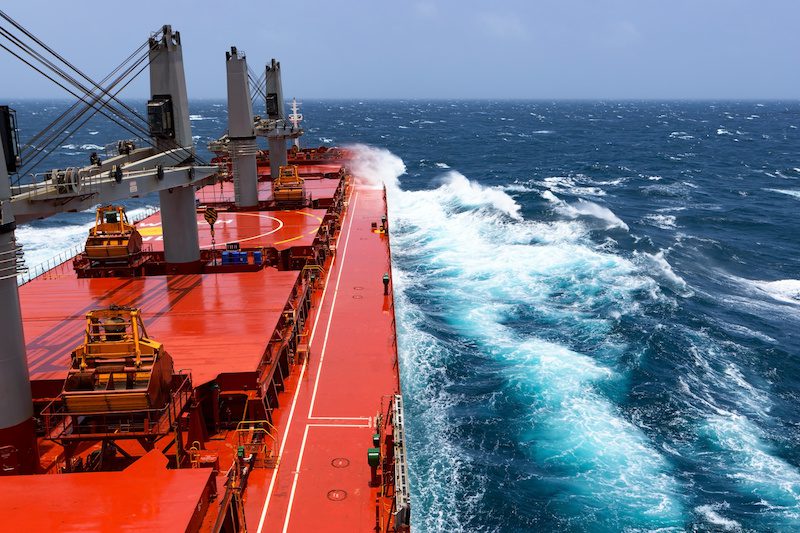 The ongoing effects of weather-related incidents have been felt at Dalrymple Bay Coal Terminal (DBCT) where bad weather resulted in disruption to the terminal operations. The coal terminal was closed for yesterday due to strong winds and high seas.

The Dalrymple Bay Coal Terminal is connected to the Goonyella rail system, which in turn hauls coal from mines operated by producers Peabody Energy, Glencore and Anglo American.

Queensland’s most northern coal terminal the Abbot Point coal terminal reported disruptions since the 31 January, with parts of the region receiving more rainfall in the past 10 days that it normally receives in a year.

Argus Media reported that Glencore said it has experienced a short-term production impact from heavy rain at its two most northerly coal mines the 2mn t/yr Collinsville thermal coal mine and the 10mn t/yr Newlands coking and thermal coal mine, which haul coal to Abbot Point along the Newlands coal line.

Australian coal shipments have been further disrupted by another train derailment.