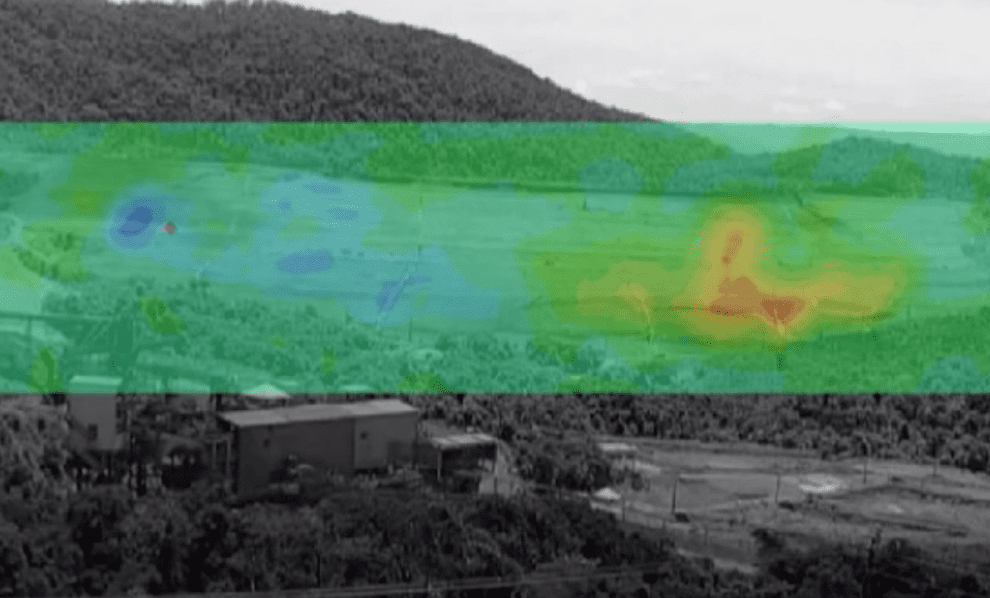 A Netherland based researcher has analysed preliminary image data from the Vale tailings dam collapse and identified a range of failure points at the moment of the dam collapse.

Dr Faraz Tehrani, a Geotechnical Engineer and Researcher at the Interface of Geo-Engineering and Data Science at The Hague, in the Netherlands has extracted data from the Vale Tailings Dam disaster video and identified the failure points at the moment of breakage in the dam wall.

According to recently released information, there were reportedly 20 workers on the tailings dam wall when it collapsed. Anecdotal evidence suggested that some workers may have been installing piezometers for checking movement of the wall at the point of collapse.

Some researchers are also suggesting that a mix of particles (diverse materials) in the tailings dam wall structure water may have resulted in a Non-Newtonian fluid formation. This type of fluid has unpredictable behaviour since the forces and pressure inside the fluid are not as mathematical models and regular fluids. The mix of material and water, therefore, may have been unpredictable in terms of its pressure response.

Dr Tehrani is surmising from the video that the slope toe was fanning out around the interface of blue and red (left and right horizontal displacement in 2D). But highlighted that ‘it’s hard to determine the exact and true interface since there is only one camera pointing at the dam. The view direction of the camera is important here’ he said.