AMSJ » Historic first as women appointed to QLD mine safety board 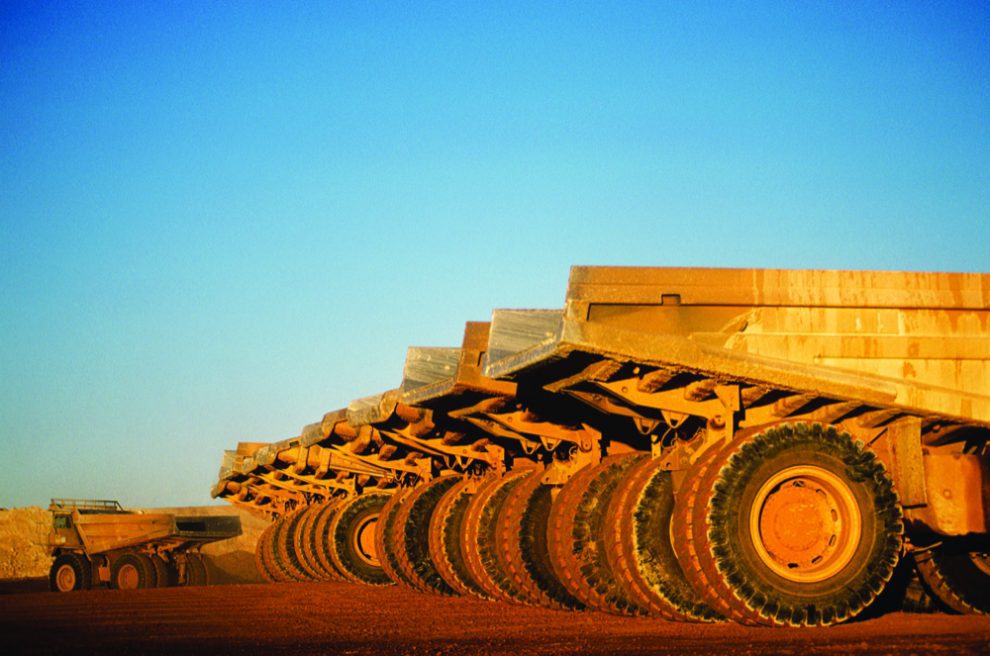 Minister for State Development and Minister for Natural Resources and Mines Dr Anthony Lynham said International Women’s Day was a good time to highlight the credentials of Julie Devine and Bryony Andrew as members of the mining industry’s Board of Examiners.

“This is an historic first for Queensland but it’s also a vote of confidence in two women who have had impressive careers as mining industry professionals in a male-dominated industry,” Dr Lynham said.

“Women made up less than 15 per cent of the resources sector workforce in 2014 but industry bodies are optimistic about surpassing the 20 per cent mark by 2020.

“Both Ms Devine and Ms Andrew have extensive experience in the mining industry and will make a valuable contribution to the board, which assesses and examines applicants for safety positions and issues certificates of competency.”

The board determines the required qualifications and experience for workers to serve in key safety critical positions in mines and quarries. All board members must hold a mining certificate of competency and have at least 10 years’ practical mining experience.

Bryony Andrew is the manager of the Poitrel coal mine near Moranbah in Central Queensland. She has a background in mining engineering, with significant industry experience as a production manager, and development manager.

Julie Devine is a senior mines inspector with the Department of Natural Resources and Mines since 2009. Before that, she had a two-decade career as a mining engineer, mine manager and mines inspector in Queensland and Papua New Guinea.

With the Board of Examiners meeting again this week, Dr Lynham said the Palaszczuk Government was committed to increasing female representation on government boards and committees. 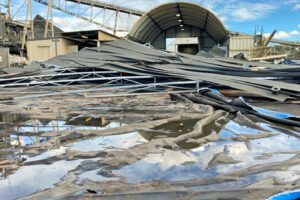 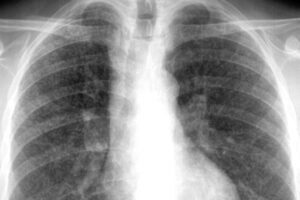