AMSJ » How to persuade FIFO workers to live locally 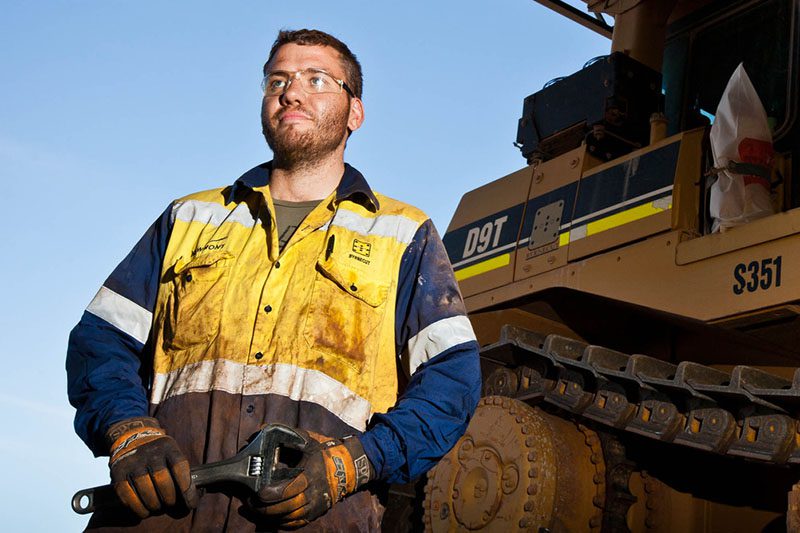 This article originally appeared on The Conversation.

Long-distance commuting between place of residence and place of work has been on the rise in Australia. It occurs when workers are unable to return home after their working day (usually due to distance), so a worker resides at the place of work for a set number of days before returning home for time off. The two most common forms are fly-in fly-out and drive-in drive-out.

Using the most recent census data, combined with a region’s degree of remoteness, our research estimates the share of the workforce in a region that uses long-distance commuting. We then aimed to identify what type of regional characteristics influence that share.

Our research shows that ensuring adequate amenities in regions is a key factor in converting long-distance commuters into migrants to that region. This, in turn, helps the region realise the associated economic benefits of the projects that employ such workers.

Mining and related construction are the largest and perhaps most visible contributors. But they are by no means the only industries that rely on long-distance commuting. Other industries include health care and scientific, professional and technical services.

We found no clear evidence that the state of the labour market in a region influences the uptake of long-distance commuting there. This suggests a firm’s decision to employ recruitment strategies that rely on such commuting is a fairly autonomous one.

This finding resonates with the perception in regions with a high proportion of long-distance commuters that metropolitan Australia (where company headquarters are typically based) regards the region as a resource bank. This approach produces no or limited benefits to the region itself – not even employment benefits.

We also found no evidence that a tight or overheated regional housing market promotes long-distance commuting into a region. On the contrary, we found relatively high house prices reduce its uptake.

Given the relatively high wages paid in industries that use this form of commuting, workers weighing up between migrating into a region or commuting to the region perhaps do not see high house prices as a deterrent.

We also found that good availability of rental accommodation in a region reduces the uptake of long-distance commuting. The short-term nature of many of the projects for which such workers are typically used explains why those who consider long-distance commuting may decide against it if rental accommodation is available. This does not (or to a lesser degree) require a long-term commitment.

Finally, we found that residential attractiveness of a region – proxied by teachers per student and GPs per resident ratios – reduces the uptake of long-distance commuting. This suggests that if an employment opportunity presents itself, non-resident workers are more likely to move home to work in that region if it is an attractive place to live.

However, long-distance commuting impedes skill formation in the region that hosts these workers. And since these workers do not (or only sparingly) spend their income in the host region, it also reduces local spending that would support local business and the region’s wider community.

Both factors may hinder the host region’s long-term prosperity.