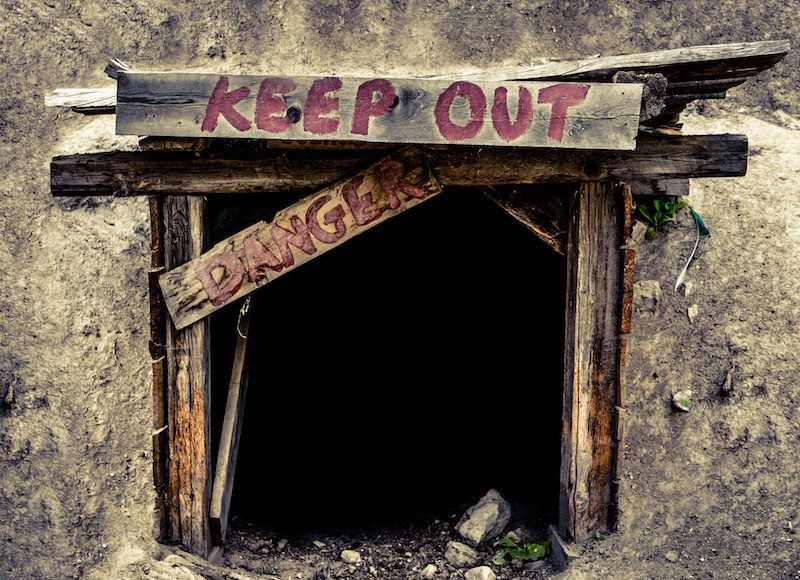 At least 7 people have died and dozens more are still trapped beneath the rubble of an illegal gold mine that collapsed in Indonesia, officials said Thursday, February 28, as rescuers frantically searched for survivors.

Some 19 miners had been plucked to safety since the accident at the illegal gold mine on Tuesday night, February 26, and rescuers are communicating with some still buried, raising hopes for more survivors.

But the rescue effort at the remote site on Indonesia’s Sulawesi island was hampered by steep terrain and unstable soil conditions after the collapse triggered a landslide.

A survivor whose leg was amputated at the site Thursday later died of massive blood loss, bringing the death toll to 7.

“His condition was already bad and he had lost a lot of blood,” said local disaster agency official Abdul Muin Paputungan.

“He died after we managed to evacuate him from the scene.”

Medical personnel removed the man’s limb because it was pinned underneath a large rock, making it impossible to free him without emergency on-site surgery.

“We’re racing against time,” Paputungan said of the search for survivors.

“The rescue is ongoing but it’s risky… We’ve heard at least 3 people asking for help and we’re trying to pull them out and supply them with water and food so they can survive.”

Indonesian Army and disaster agency personnel used ropes to navigate the steep, muddy area of the illegal gold mine as survivors were carried away in makeshift stretchers to waiting vehicles.

Image: Adobe Stock – For illustration purposes only “Illegal Gold Mine”

Australian Bushfire Centre of Excellence to be based in regional WA