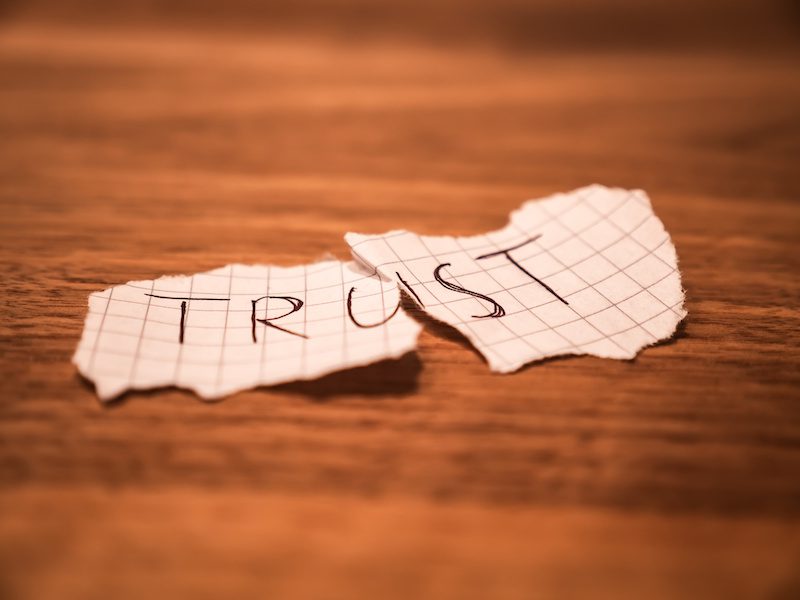 To date, the Queensland Government Department of Natural Resources Mines and Energy has also remained silent on the cause of the mine fire and who was responsible.  Some are now speculating that the cost of the mine fire in lost coal royalties to the Queensland Government will amount to tens of millions of dollars in addition to the significant costs to manage the complex scenario by the Department which is now significantly ‘out of pocket on the public’s purse.’

But the key issue is whether Peabody will receive a significant fine for an uncontrolled burning of the mine together with the potential breaches of its’ environmental license.

Peabody has recently highlighted through an update that it is progressing through an Incident Cause Analysis Method (ICAM) process as part of its investigation to review the incident and it has engaged independent experts to conduct a thorough, detailed environmental investigation, including an intensive soil and water sampling program across the mining lease.

It says that the investigation has not discovered any material or significant environmental harm resulting from the incident.

But it does say that it is consulting with relevant government authorities to evaluate appropriate safety protocols to manage the removal of pockets of combusted residue that have accumulated in certain areas of the mine surface.

If Peabody has breached its’ safety obligations under the Mining Safety & Health Act and its’ environmental license it could well be hit with significant fines but more importantly those fines may affect Peabody’s right to its’ $125M insurance claim lodged recently.

A former inspector told AMSJ that he felt concerned regarding the planned re-entry to the mine. Saying ‘It’s a highly dangerous scenario and one that must be managed by competent personnel’

He also told AMSJ that “A re-entry plan should not occur without full public scrutiny and that he had serious concerns that the same ‘Senior Management who somehow burnt this mine are competent to re-enter it.’

‘This is a key issue of trust…can you trust Peabody to do what it says it will? By not providing an effective method for controlling this mine fire, you have to wonder if they can re-enter it safely ‘ AMSJ was told.

“Like the workers at North Goonyella and Peabody, I am awaiting the official report by the Mines Inspectorate” Dale Last Queensland MP

On paper though, Peabody says it’s under control. It says the multi-phased re-ventilation program is designed to allow Peabody to carefully manage and control airflow and monitor any change in gas readings throughout these zones as the plan progresses and that CO levels are at normal levels at all monitoring points of the mine.

Dale Last,  Shadow Minister for Natural Resources and Mines in Queensland told AMSJ  “Without exception, the safety of employees is paramount. Like the workers at North Goonyella and Peabody, I am awaiting the official report by the Mines Inspectorate.”

Peabody’s shares were trading around USD $30.53 today. A significant reduction in value from around $44 just before the mine fire.