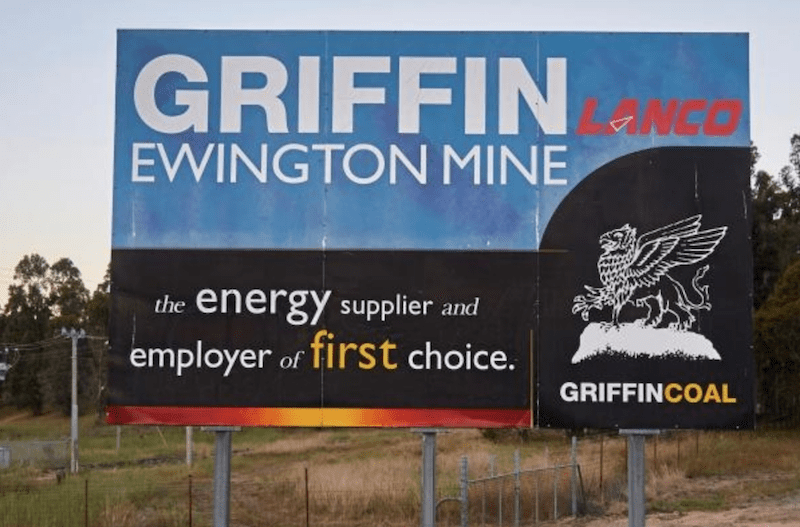 Back in April 2018, the tragic death of a face shovel operator at Griffin Coal’s Ewington site in Collie highlighted inherent risks with hydraulic access ladders, when an operator was crushed to death.

The Department of Mines Industry, Regulation and Safety (DMIRS) issued an alert to mines in May 2018 to draw the attention of mining operators to a range of safety requirements around hydraulic access ladders.

The Department said ‘The face shovel was loading a haul truck in an open pit when it suddenly lost power. The face shovel operator instructed the haul truck driver to move the truck to allow the bucket of the shovel to be lowered to the ground.

The truck driver then went on a scheduled meal break while the shovel operator investigated the loss of engine power. The pit face had collapsed, and overburden material had rilled against the side and rear of the shovel. This appears to have put tension on the pull-wire of the emergency shutdown switch, which is located next to the emergency access ladder pull-wire switch.

Note: The switches are only used by workers on the ground in emergency situations. They are activated by pulling on the wire and reset by pushing the blue button above the wire.

The switch cannot be reset if there is still tension on the wire. The operator was found on the shovel platform, crushed between the handrail above the emergency switches and the hydraulic ladder, which had rotated down. This resulted in fatal injuries.

Direct causes of the incident

The hydraulic ladder was activated and rotated anti-clockwise while the operator was in the line-of-fire.

The ladder was not isolated prior to the operator investigating the engine shutdown.

Note: The ladder switch is powered independently of the main power supply. The position of the emergency shutdown switch on the outside of the machine made it difficult to access from the platform without being in the line-of-fire of the ladder. There was inadequate lighting in the area where the operator was investigating. The emergency shutdown and ladder switches were located next to each other and were not labelled.

The standard operating procedure for the shovel was inadequate and did not include the operation or reset of the two pull-wire switches.

The following safe systems of work are recommended to mining operations to assist in the safe operation of shovels and excavators: 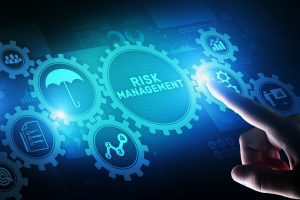 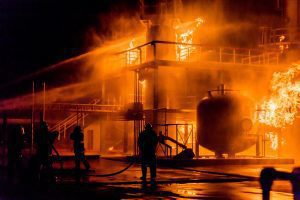