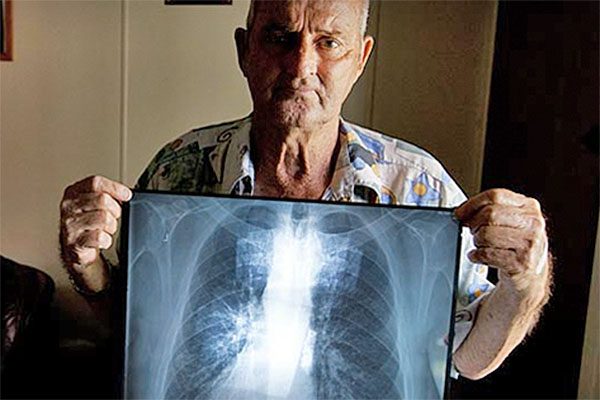 Worker advocates are pleading with the mining industry to take responsibility for Black Lung disease. It comes after the 19th confirmed case of the deadly disease.

The Construction Forestry Mining and Energy Union’s (CFMEU’s) mining and energy division says the latest case of Black Lung in an underground mine in Central Queensland highlights the need for urgent industry action to support victims and families affected.

The worker, who wishes to remain unidentified, is the 19th confirmed case of the disease.

“We’ve now reached the 19th confirmed case of Black Lung in Australia in less than 18 months – and this number will likely rise. The mining industry cannot continue to turn a blind eye to its responsibility,” CFMEU mining and energy Queensland district president Stephen Smyth says.

Smyth praised the Queensland Parliament for making a suite of health and safety reforms become law from 1 January 2017. Changes were made to make dust level information publicly available, health checks compulsory for underground and above-ground miners as well as reporting of black lung cases to the State Government.

“While the Queensland Government has shown initiative in its recent Inquiry into the disease, taxpayers should not be asked to foot the bill for the solution – mining giants need to take action,” Smyth says.

“The union has and will continue to call for mining companies to fund a Victims’ Fund, paid for by an industry-funded levy of 10 cents on every tonne of coal produced in the state. This is a small price for mining giants to pay when many workers have already paid with their health and their lives.

“Not only does Black Lung have a severe effect on workers’ health, it impacts their families and communities. While many workers are not sick enough to stay home and get support, are too sick to keep their current jobs in the mining sector – losing their livelihoods, with no course of action to support their families. You can’t put a price on what has been taken from these workers – they deserve better than that.”

CFMEU welcomed Black Lung disease expert Dr Bob Cohen’s recent announcement to visit Queensland and victims of the disease from the United States, praising him as the “expert who identified various Black Lung cases in Australia despite several Queensland medical professionals having initially cleared workers of the disease”.