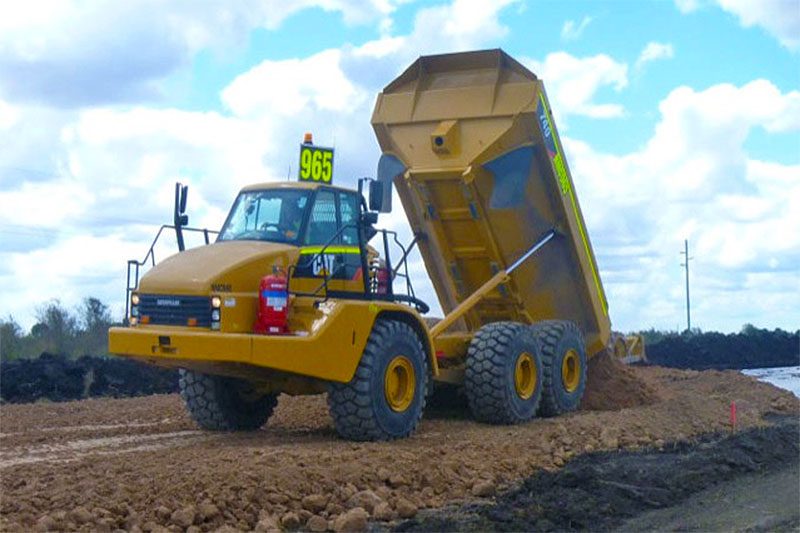 A mine operator has suffered major brain injuries after working long hours and driving for extended periods in Central Queensland.

Kerle had finished working four consecutive, 12-hour night shifts at the Norwich Park Mine, 25km southeast of Dysart at about 6.30 on the morning of 30 October 2008.

He began his journey home to Monto, about 430 kilometres away. The drive would normally take about five hours but, shortly before 10am and nearly 300km into his journey his motor vehicle collided with an Armco Rail on a bridge crossing at Alma Creek on the Burnett Highway.

His vehicle then collided with a concrete wall at the far end of the bridge. Kerle suffered injury, most significantly a brain injury.

The three organisations had risked injury through their use of a rotating shift system that forced Kerle to work four consecutive night shifts and driving.

McMeekin recommended the following steps to remove or limit risk to the worker:

“This is something that happened 300km from someone’s workplace, after work, and normally people would not expect they have a duty in those circumstances,” Ashurst partner Marie-Claire Foley says.

“The decision will make people review what systems they have in place to measure fatigue … The decision says there is a risk associated with long shifts and that risk has to be managed appropriately. This decision should prompt companies (including labour hire firms) to review their fatigue management system, including educating their workers. In the case of a labour hire firm, when they provide someone to a host employer, it is important to ensure that that host employer isn’t going to place unacceptable demands on the worker.”