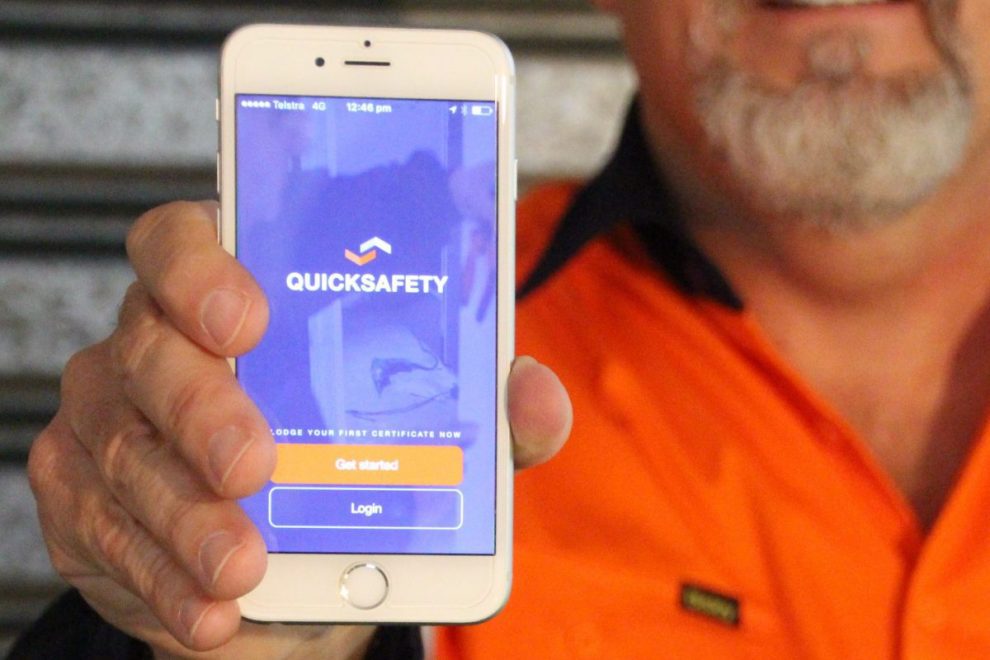 QuickSafety will soon launch its electrical safety compliance software after completing BlueChilli’s accelerator program and raising over $400,000 in pre-seed funding, and will address a life-threatening gap that exists in most electrical projects.

While electrical safety testing and compliance assessments are legally required, there is no validation of the accuracy of those tests. In its own analysis, QuickSafety discovered that a huge 42% of tests for electrical compliance were actually inaccurate and not in keeping with AS/NZS 3000 Standards. These tests are usually lodged as paper-based forms, are time consuming, and never validated. This results in significant safety risks for end-users and electricians, as well as carrying high legal exposure and being an administrative burden.

Kurt Alexander founded the business after spending 37 years in the electrical industry and seeing the safety issues with the current system that is used widespread in the industry, as well as the administrative burden that businesses face with compliance. QuickSafety is a software product that gives electricians an easy-to-use app that provides safety alerts in real time and instantly tests compliance assessments.

The solution already has strong interest from electrical businesses, and companies in the construction, mining, oil and gas, retail industries. It also has a number of clients that have signed on pre-official launch, including NRG, Haz-Elec, UGL, Jolimont Global and FDP Mining.

QuickSafety founder, Kurt Alexander, explained, “You wouldn’t use in inaccurate ruler to measure safety distances, yet in the electrical industry compliance tests are rarely validated for accuracy and are later proven to be inaccurate and therefore dangerous. This solution is so critical for safety and will make a significant difference to businesses globally, I knew I needed to bring it to market quickly and to ensure it had the scale to be used in multiple industries worldwide around compliance.

“BlueChilli’s Accelerator program gave me the start-up support, confidence, and technical expertise to do that and meant that we could gain traction quickly and efficiently. As a result of the program and its mentors we were able to launch a product that was attractive to investors. The continued touch points we have access to are a greatly valuable resource to us.”

BlueChilli is Australia’s largest tech startup accelerator and specialises in helping non-tech founders apply technologies to their startups in order to disrupt their industries.

Sebastien Eckersley-Maslin, CEO of BlueChilli, explained, “Compliance and regulatory frameworks are ripe for disruption, and in matters of electrical safety we know that the inefficiencies in the sector are an issue that can be addressed with technology, such as what QuickSafety are bringing to market.

“Whether looking at blockchain, AI, AR, web/mobile, IOT or hardware, most startups are revolutionised by applying these technologies to their business concept and as a result can meet gaps in the market and address needs that competitors can’t. BlueChilli exists to empower early-stage startup founders to break down the barriers to entrepreneurship and achieve their vision of building impactful, investible tech startups that solve the world’s greatest challenges.”

Jolimont Global CEO, Lex McArthur, has had early access to QuickSafety and has found it to be the solution to an escalating safety and compliance problem in the mining industry. Mr McArthur explained, “In the future, we believe that if a mine doesn’t have QuickSafety, it’s electrical assets and the safety of personnel using them are likely to be compromised. Electrical circuitry is becoming the critical asset of each mine and all need 24/7 availability and monitoring. The circuitry that runs this must be fail-safe, and QuickSafety is a best-in-breed example of digital technology for mining.”

QuickSafety will officially launch in three months nation-wide, with future plans to serve the global compliance market and will incorporate blockchain at the end of this year to provide immutable data records. It is also working with insurance service providers about the impact this best practice compliance will have on insurance premiums. 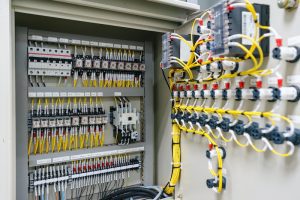 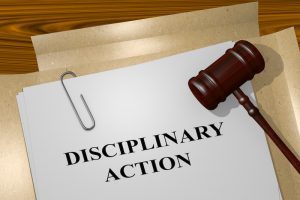 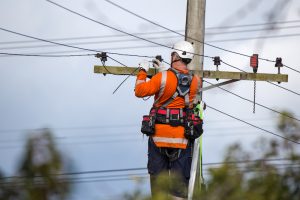