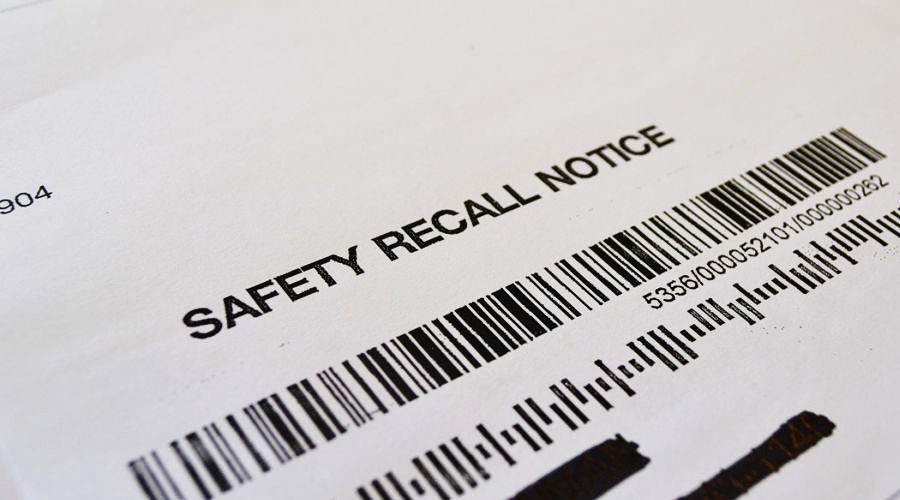 Over the last month a number of light vehicle manufacturers have issued recall notices. Mitsubishi and Toyota have jointly recalled more than 750,000 passenger vehicles sold in Australia predominantly as a result of faulty Takata airbags which have caused death and injury overseas. While there have been no fatality events in Australia, AMSJ discovered that some of the affected vehicle models are at work in the mining and energy industry.
Through the conduct of our review, we identified a range of light vehicles commonly used or driven by mining and energy operators and/or their sub-contractors. We note that this list is not exhaustive and should be used in conjunction with the ACCC Recalls Website (links below) and manufacturer recall notices.

We would recommend all sites and operators review Recalls Australia data produced by the Australian Competition and Consumer Commission – Product Safety Recalls Australia at www.recalls.gov.au or consult the manufacturer of the affected vehicle.
TagsNL Vehicle Safety