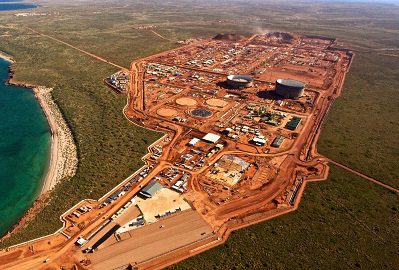 Workers at Chevron’s Gorgon project on Barrow Island were forced to stop work and evacuate due to a gas leak last week.

Just before midnight on Friday, workers were told to leave the site after the leak was detected in the acid gas removal unit.

“There are reports that workers on the island were not initially told of the gas leak as they were asked to step down and demobilise,” Mr Mick Buchan told Western Australian media.

“Gas leaks like this could have the potential to be highly dangerous as what happened on Varanus Island in 2008.

“Our concern is for the safety of all workers. Chevron and the chief operator CBI should make it clear what the current situation is and what evacuation steps are in place if the situation becomes volatile.”

Chevron confirmed the “minor gas leak” but production had not been affected, with the company on track to load the second cargo of Gorgon LNG this week.

“Chevron’s primary concern is always the health and safety of personnel. Workers in the area were evacuated and there were no injuries,” a spokesperson said.