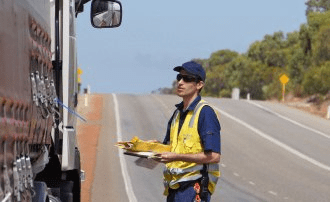 The National Transport Commission (NTC) today released proposed improvements to the Australian Code for the Transport of Dangerous Goods by Road and Rail.

Chief executive Paul Retter said the proposed Code included changes to help align it with the latest UN recommendations (UN19), specific Australian changes and improvements to rules governing the transport of dangerous goods in limited qualities amounts, as approved in-principle by the Ministerial Council in 2015.

“We continually update the Code to keep Australians safe and to cut unnecessary red tape on business,” Mr Retter said.

“These changes have been designed to help businesses get their goods to market efficiently without imposing a detectable level of risk to the Australian public,” Mr Retter said.

“However we are keen to hear from a range of views about whether they are an appropriate and effective way of doing this.”

Mr Retter encouraged dangerous goods technical experts, chemical manufacturers and importers, the Australian transport industry, and other members of Australian society to have their say on the proposed changes by Tuesday, August 9 2016 visiting www.ntc.gov.au.