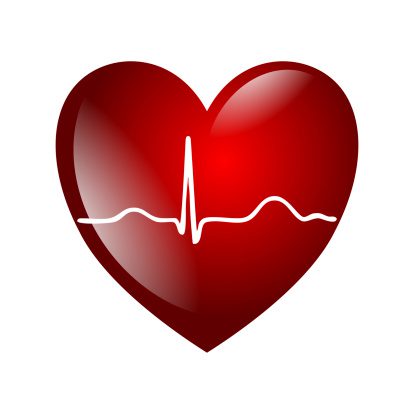 “In general, we found that the risk of CVD increased as the average weekly working hours increased,” write Sadie H. Conway, PhD, of University of Texas Health Sciences Center, Houston, and colleagues. They note that among full-time workers, CVD risk appears lowest between 40 and 45 hours per week.

The researchers analyzed the relationship between work hours and CVD using data on more than 1,900 participants from a long-term follow-up study of work and health. All participants had been employed for at least ten years. During the study, a physician-diagnosed CVD event—angina, coronary heart disease or heart failure, heart attack, high blood pressure, or stroke—occurred in about 43 percent of participants.

Risk of CVD events increased by one percent for each additional hour worked per week over at least ten years, after adjustment for age, sex, racial/ethnic group, and pay status. The difference was significant only for full-time workers, not part-timers. Among those who worked more than 30 hours per week, risk increased as weekly hours approached 40, but then decreased again between 40 and 45 hours per week.

While previous research has suggested increased CVD risk with longer working hours, the new study is the first to show a “dose-response” effect. Dr. Conway comments, “This study provides specific evidence on long work hours and an increase the risk of CVD, thereby providing a foundation for CVD prevention efforts focused on work schedule practices, which may reduce the risk of CVD for millions of working Americans.”

Australia’s coal mines are pouring methane gas into the atmosphere
1000 coal mine workers could have Black Lung, union says
Comment