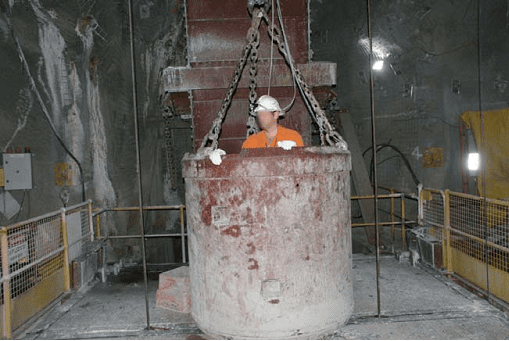 Macmahon Mining services have been fined $375K for a fatal mining incident following an appeal against the original $75K fine by the NSW Attorney General.

The NSW Court of Criminal Appeal upheld the appeal by the Attorney General against the inadequacy of a sentence ordered against Macmahon Mining Services Pty Ltd in 2016 for the death of 41-year-old Jeremy Mathew Junk at 4.42 am on 16 March 2013.

Macmahon Mining Services pleaded guilty and was convicted in the District Court on 19 August 2016 for an offence under section 32 of the Work Health and Safety Act 2011 that caused the death of a worker at the CSA Mine in Cobar in 2013.

The circumstance of the fatal incident

Jeremy received a fatal head injury while riding in a large steel bucket known as a kibble. At the time of the incident, the kibble was being raised through an opening in the centre of a platform in a mine shaft below the surface of the mine.

The shaft was being developed as a blind sink using a single kibble, a two-deck stage and a mini-excavator for mucking.

Men and materials were transported in the kibble with access to the lower deck of the stage and the shaft bottom being through a ‘kibble well’ in the stage.

The kibble was suspended by a single head rope and had no guide ropes thereby allowing freedom of lateral movement and rotation. The clearance between the kibble and the kibble well was relatively small where it passed through the two-stage decks. This created a hazardous nip-point when people were raised in the kibble ultimately resulting in a fatal head injury to Jeremy.

In the original finding, the primary judge found that the offence fell in the low-range of objective seriousness and imposed a fine of $75,000 after allowing a discount of 25 per cent for Macmahon Mining Services early guilty plea.

This week, the NSW Court of Criminal Appeal quashed the original monetary penalty and ordered a new penalty of $375,000 in relation to the workplace fatality.