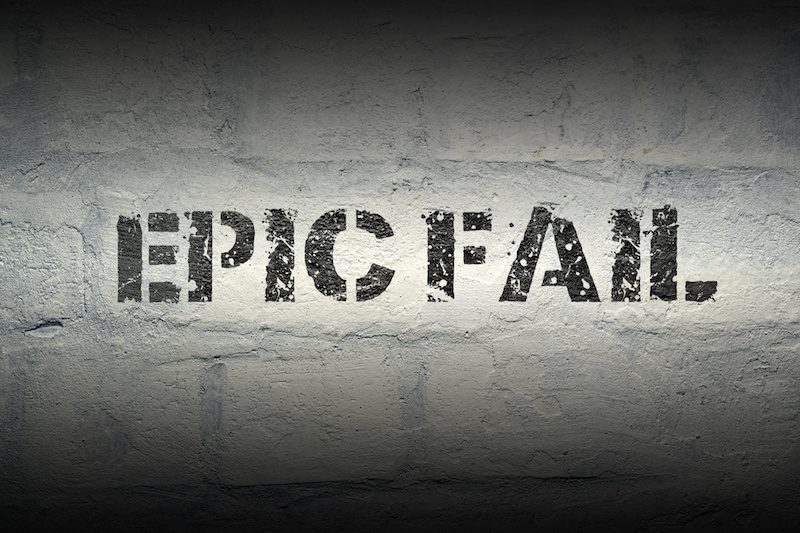 Federal MP Michelle Landry has spoken out on how poorly the Queensland Government’s Department of Natural Resources Mines and Energy has handled the emergence of black lung across the industry.

Her statements come as a Black Lung Victims support group has stated that there have been almost 20 new diagnoses of coal dust diseases in Queensland workers in the past two weeks and there are many more likely coming.

The Mine Dust Diseases Victims Group chair and former member for Mirani, Jim Pearce, said victims will meet with Federal MPs in the coming days about establishing an industry fund to support affected workers.

Michelle Landry says “It’s a big failure, an epic failure — I think something needs to be done urgently about this.”

“I think there needs to be a total review of these X-rays to see if people have got this condition because there’s obviously something being missed.

“I will be writing a letter today to the state minister to tell them they need to get their act together on this.”

Ms Landry said she supported a push for mining companies to fund a compensation scheme for affected workers.

“This is their workers we are talking about, their employees, a lot of these people have worked for generations for the same mining companies,” she said.

“I think they need to put a bit back into the health of the miners.

“Big profits are made in mining and I am a big supporter of the mining sector, but I think the mining companies need to step up here and get in and assist these workers.”

In a statement, a State Government spokesperson denied to the ABC that there had been a jump in confirmed cases of black lung.

“Since 2015, 97 cases of mine dust lung disease have been confirmed, including 35 cases of black lung,” the statement said.

“Only two new diagnoses of mine dust lung disease have been reported to the Department of Natural Resources, Mines and Energy in the past fortnight.