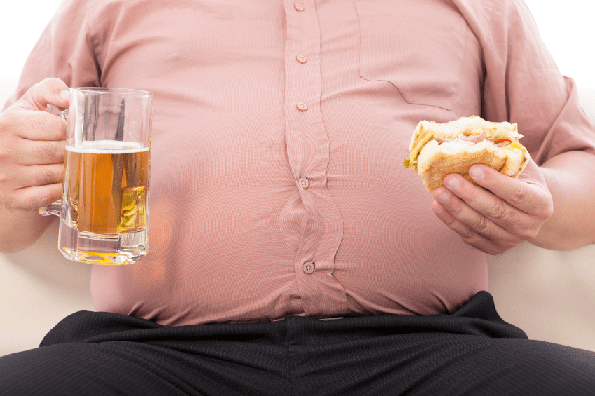 Two thirds of Australian adults have at least three or more risk factors associated with three of the most common chronic diseases, with men living in regional areas the most at risk.

According to a new report released by the Australian Institute of Health and Welfare (AIHW),  two in three adults are at risk of developing cardiovascular disease (CVD), diabetes or chronic kidney disease (CKD).

Sushma Mathur from the AIHW said the findings of the report were worrying.

“Risk factors are behaviours or characteristics that increase the likelihood of developing a particular disease, and people with more than one risk factor are at greater risk,” .

The report says that smoking, physical inactivity, poor nutrition and the harmful use of alcohol are all high risk factors for developing CVD, diabetes or CKD.

According to the report, “…almost all adults (95%) did not consume recommended amounts of 2 serves of fruit and 5 serves of vegetables and almost two-in-three were overweight or obese (63%). Further, over half (56%) were inactive or insufficiently active, 32% had high blood pressure, 33% high blood cholesterol and 16% smoked daily.”

“The good news is that most of these risk factors are modifiable, or can be controlled to help reduce the risk of developing these chronic diseases.”