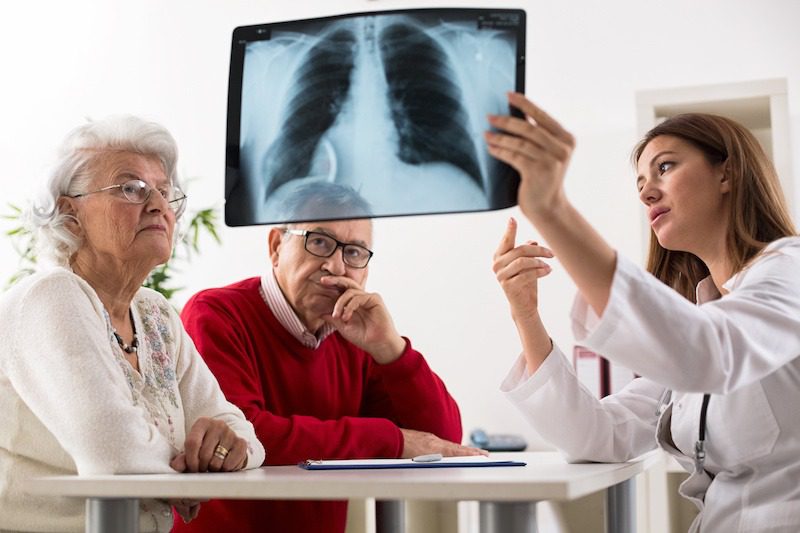 Mine dust victims are calling on Queensland coal companies to pay a levy on coal production to assist workers afflicted by mine dust diseases.

The Mine Dust Victims Group has proposed the coal industry pay a levy of one cent, per tonne, per week to establish a fund to help coal dust victims meet the costs involved in seeking medical treatment. These would include the cost of travel to and from medical appointments; rehabilitation costs; counselling and specialist research into diagnosis and treatment. The levy, based on 2017 production, would amount to approximately $303,000.

The letter says out of pocket expenses are substantial: “These expenses alone are deterring many employees, former coal industry workers and retired mineworkers from accessing medical tests to diagnose and treat their conditions.”

Keith Stoddart, from Bundaberg, who has black lung said: “The mining companies aren’t paying enough attention to the problem of dust levels and there are more and more miners coming down with the disease.”

Tim Trewin, from Central Queensland, who suffers from emphysema as a result of his work in the coal industry, said: “What concerns mineworkers at the moment is that the industry is being reactive instead of proactive when it comes to things like watering down roads underground to reduce dust levels.“

Steve Mellor from Mackay, who has black lung, said the risk of contracting the disease was never mentioned in his 13 years underground. “We’d go through our generic inductions and site inductions – not once was I told there was a disease called black lung disease.  The mining companies didn’t care, they sent us into the dusty areas.”

The former miners say the debilitating and often deadly industrial lung diseases they are suffering have been inflicted by the coal employers’ failure to provide a safe workplace.

“In essence, all we are asking for, as coal mine dust disease victims, is a fair go – for us, our families and for the increasing number of other workers who unfortunately will experience the same pain, suffering and trauma that we have been subjected to,” the letter says. 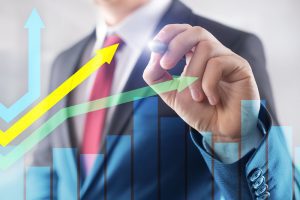